The huge injection of cash comes just a few months after Nuro began driverless grocery delivery trials with Kroger in Arizona. Purpose-built vehicles can drive themselves on the public road and include chilled compartments for keeping produce fresh.

Nuro was founded in 2016 by Dave Ferguson and Jiajun Zhu, who both previously worked at Google's self-driving vehicle division, which later became Waymo.

The Vision Fund, which began in 2016 with a $100 billion cash pile to invest in technology startups, is investing heavily in autonomous vehicle companies. These investments include $2.5 billion in GM's Cruise automation division and a 20 percent stake in Uber, plus an investment in Nvidia, which makes processors used by many autonomous vehicles currently in development.

As for Nuro, it is one of very few companies currently testing truly driverless vehicles on public roads, with no safety driver onboard. The vehicle, called R1, is designed specifically for autonomous deliveries, has no seats nor space for a driver, and is around half the width of a regular compact car.

This was just the second investment round for Nuro, which received $92 million during its series A funding round in January 2018.

"We've spent the last two and a half years building an amazing team, launching our first unmanned service, working with incredible partners and creating technology to fundamentally improve our daily lives," Nuro co-founder Dave Ferguson said in a statement, adding: "This partnership gives us the opportunity to take the next step in realizing our vision for local commerce and the broad application of our technology."

As well as the work to automate grocery deliveries with Kroger, Nuro has also licensed its driverless technology to Ike, a U.S. autonomous trucking company founded by Apple, Google and Uber veterans.

SoftBank praised the speed at which Nuro has developed its driverless technology and turned it into a commercial product. The investment giant now wants to increase the development of Nuro's autonomous delivery vehicles.

Michael Ronen, managing partner at SoftBank Investment Advisers, said: "Nuro's world-class team has successfully scaled their self-driving technology out of the lab and into the streets. In just two years Dave, Jiajun and teams have developed Nuro from a concept into a real business using robotics to connect retailers to customer." 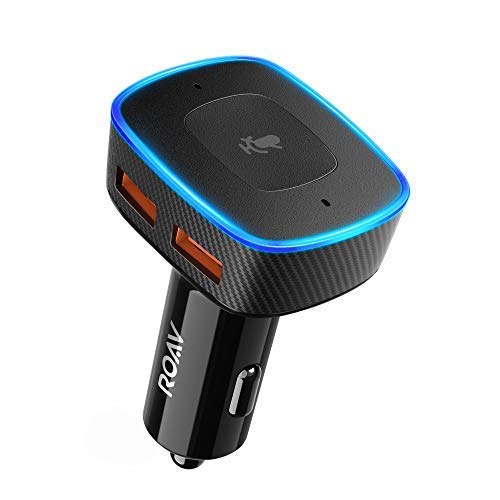