Virtual space Oculus is ready to turn you into an astronaut with a new virtual reality experience, Mission: ISS that takes viewers into the International Space Station—and even let them run through onboard tests and a space walk. Designed with NASA, the European Space Agency and the Canadian Space Agency, the free Mission:ISS works with the Oculus Rift and Touch. Meanwhile, Oculus is sending a Rift to the ISS to be used by European astronaut Thomas Pesquet to see how zero gravity affects "human spatial awareness and balance," says Oculus. Talk about meta.

Language wars In the heated competition between AI systems, there is one that understands more people than any other: Siri. Apple's voice assistant can understand 21 languages, reports Reuters—nearly three times as many as Microsoft Cortana's eight languages, and substantially more than Google Assistant's four languages and Amazon Alexa's two (that would be German and English.) Bravo, Siri.

Home internet Nearly 40 percent of Americans connect to the internet at home from their smartphone, according to a survey from ReportLinker. While 88.5 percent of those in the U.S. use the internet, two-fifths do some from their mobile device. As smartphones have muscled into landline territory, they're also replacing moving into the market once controlled by broadband—and clearly not an extraneous device any longer.

Fitness workhorseMio Fuse is a smart fitness band that's going to appeal to the serious athlete more than the stylish at heart. That said, the device may be humble in looks, but it's solid beneath its silicone finish. 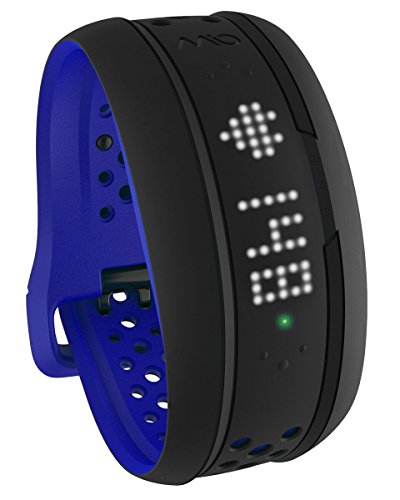