Oppo has crammed a 10x optical zoom camera into a smartphone

You'd better be ready for your closeup, as Chinese tech firm Oppo has just announced a smartphone camera with a 10x optical zoom.

To put this into perspective, most smartphones offer no more than 2x of optical zooming, with the rest of the magnification done by software, often producing grainy results. 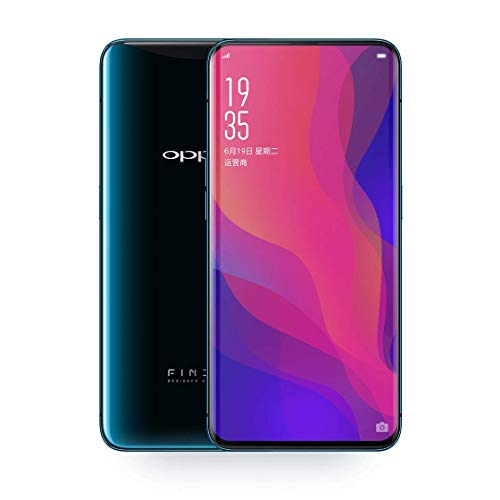 Oppo has created the 10x system by installing a periscope inside the body of the phone. Light comes in through one lens as normal, but is then reflected by a mirror into several different lenses, before reaching the image sensor. These lenses combine to offer up to 10x of optical zooming.

All in, you get lenses for regular photography, super-wide images, and images zoomed in by 10x, the latter being the equivalent of fixing a 160mm lens to a regular camera. Oppo has also included optical image stabilization to keep your images blur-free, and the imaging sensor is a massive 48 megapixels, far greater than what's fitted to most other smartphones and compact cameras.

But this is not a phone you can actually buy just yet. While Oppo has the device available to test out at Mobile World Congress, the huge mobile tech show going on in Barcelona this week, the devices are prototypes for now.

However, Oppo says the same 10x optical zoom system will be fitted to a smartphone going on sale in the second quarter of 2019, so photography fans haven't got long to wait.

It will be interesting to see if other manufacturers counter with impressive zoom systems of their own as the year progresses, or if someone like Google claims it can use artificial intelligence instead.

Also, with Oppo and OnePlus being closely aligned, we wouldn't be surprised to see that company's next handset, expected to be called the OnePlus 7, fitted with a similarly impressive optical zoom system. That phone will likely arrive around June of this year.

GearBrain is attending Mobile World Congress this week, so stay tuned for much more smartphone news and our first impressions of the show's biggest new products. 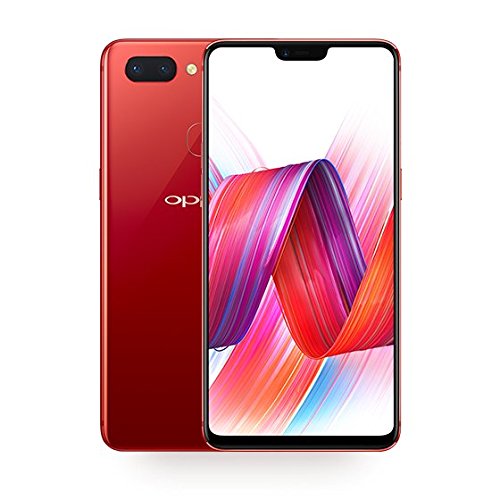