This parrot keeps trying to buy food by speaking to Alexa

An African Grey parrot called Rocco has developed a habit of trying to order food and household items from Alexa when his owner is away from home.

Swooping in for the early-bird offers, Rocco has added a wide range of items to his owner's shopping list, including water, melons, raisins, broccoli and ice cream, along with strawberries, a light bulb and a kettle. 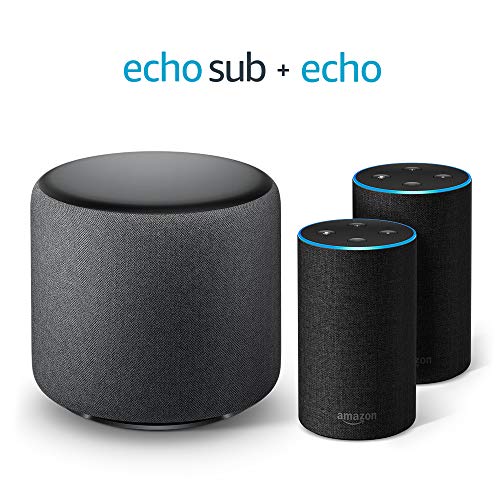 This isn't the first time Rocco's speaking ability has got him into trouble. The parrot was re-homed from the National Animal Welfare Trust sanctuary in Berkshire, UK because he kept swearing in front of visitors.

Now owned by sanctuary worker Marion Wischnewski, Rocco the parrot spends his days chatting with Alexa, the voice assistant on Amazon's Echo smart speaker range. Quoted by the Daily Mail, Wischnewski said: "I have to check the shopping list when I come in from work and cancel all the items he's ordered."

Speaking of Rocco's relationship with Alexa, his owner added: "They chat away to each other all day. Often I come in and there's music playing." Rocco also asks Alexa to tell jokes.

This is not the first time a parrot has accidentally bought items by speaking to Alexa. In 2017 another UK-based African Grey repeatedly said "Alexa" after hearing its owners use the smart speaker. One one occasion, it ordered a £10 gift box from Amazon.

Of course, Rocco's interactions with Alexa are triggered by him repeating phrases he has previously heard - such as his owner asking Alexa to tell a joke or play some music. Saying "Alexa" - a word Rocco probably hears quite often, given the household owns an Echo device - will make the assistant listen. After that it's just a case of asking for food, or repeating a previously-heard request for music, and Alexa will do as it's told.

Voice shopping is a little-used Alexa feature, and can be switched off via the smartphone application, or secured with a PIN - which the parrot could potentially learn and repeat. However, adding items to a shopping list, with the intention of purchasing them later, cannot be disabled, hence Wischnewski's need to check and empty the list regularly.

Alexa's microphone can be switched off with a flick of a switch on the back of all Echo devices. However, this cannot be done remotely via the smartphone app, and there is no way to schedule the microphone to switch off at certain times of day - such as when Rocco's owner is away from home.