The latest cash injection, its fourth this year, takes 2019 funding to $3 billion

Rivian, the US electric truck and SUV startup, has announced its fourth funding round of 2019, raking in an extra $1.3 billion.

The round was led by T. Rowe Price, but included extra cash from existing investors, including Ford and Amazon. With this funding round, Rivian has received a total of $3 billion in investment in 2019 alone.

Rivian is expected to begin production of its first two vehicles, an electric SUV and an electric pickup truck, both based on the same chassis, in 2021. Prices will start at around $70,000 and their claimed range is in excess of 400 miles; they also promise class-leading off-road capabilities.

Alongside that, Rivian has partnered with Ford, who invested $500 million earlier this year to jointly build an electric pickup truck similar to America's best-selling vehicle, the Ford F-150.

As well as $500m from Ford and the latest round of $1.3bn, Rivian has also received $700m during a funding round led by Amazon, and $350m of investment from a round led by Cox Automotive. This year also saw Rivian announce a collaboration with Amazon to build a fleet of 100,000 electric delivery vans to be used by the retail giant from 2021.

Founded in 2009, Rivian remained in stealth mode until breaking cover in 2018. During those nine years, the company kept its head down and its employee count relatively low. Instead of growing quickly and struggling to maintain momentum (like fellow EV startup Faraday Future), Rivian made its initial funding round last almost a decade. During this time it quietly developed its core technologies - its chassis, battery pack, motors and off-road capabilities.

Now, with such huge funding rounds secured and partnerships with Ford and Amazon, Rivian has quickly become the darling of the electric vehicle startup industry, and is now in pole position among the scores of new young firms trying to compete with Tesla. 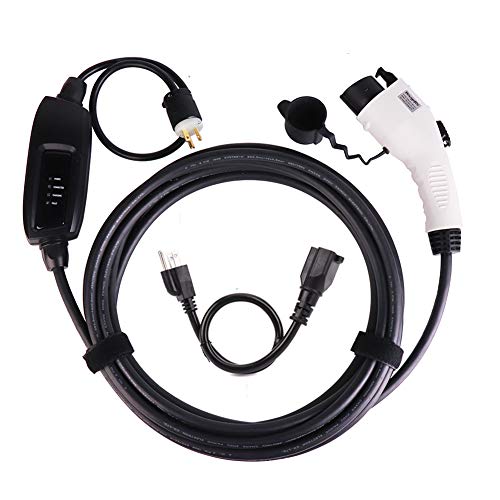 Safe to say, we are excited to see what 2020 will have in store for Rivian. We wouldn't be surprised to see further investment from industry giants, and perhaps even larger stakes committed by Ford or Amazon, as they fight to keep Rivian's in-demand technology to themselves.

Speaking about the latest round of investment, Rivian founder and chief executive RJ Scaringe said: "This investment demonstrates confidence in our team, products, technology and strategy - we are extremely excited to have the support from such strong shareholders."