13 Questions: Why Rocketbook’s Jake Epstein dreams of living in a Dymaxion House

The co-founder of one of the best-selling notebooks in Amazon's history is enamored of Buckminster Fuller's design, along with creating more technology that is environmentally conscious for the next 20 years

From Shark Tank to a seven-figure crowdsourcing campaign, Jake Epstein is a co-founder who never once swayed from his idea: a notebook you can clean up with water, or erase in a microwave. Rocketbook Wave launches in 2015, hits Amazon as the best-selling notebook in November 2016 — and is then promptly rejected by every single investor on Shark Tank (Yes, including Mark Cuban) on the May 2017 episode.

Epstein, and his co-founder Joe Lemay knew their idea for a reusable notebook was out there, and often donned orange space suits for their presentations whether with the Sharks or on stage at the 2015 Launch Fest. Clearly, through, note-takers of all stripes find the Rocketbook — from the Wave to the Everlast — immensely helpful, and more crucially, useable.

While Rocketbook feels like a science-fiction gadget, it's also heavily steeped in the recycling and reuse movement — you can erase the Rocketbook Wave in the microwave five times, the Everlast wiped clean indefinitely. It's a tech device that makes sense in this environmentally-focused era, a path Epstein hopes other inventors will follow in coming decades. He'll be there alongside them, or perhaps — if he can get his hands on one — partying at one of Buckminster Fuller's Dymaxion Houses. (It's not Fuller's design, Jake, but we did find this round specimen which we thought was pretty cool too. We'll look for our party invite in the mail.)

Rocketbook's Jake Epstein and his 13 Questions:

1. Flip phone or smart phone? No smart phone has ever come close to the satisfying spring open of a StarTAC flip phone.

3. All smart devices should be able to…seamlessly connect to our analog world.

4. Tech I'm most excited to see in 2040? Environmentally sustainable technology.

5. Snap your fingers, and any device — past or present — could appear. It would be……That's easy. If you're gonna take down an industry Death Star you need an R2-D2 unit.

7. The tech device I wish I could give up is……I keep trying to break up with Alexa because I'm pretty sure she's spying on me.

8. Voice, iris scan or gait? I hate the sound of my own voice, and I have hobbit feet. But… I did come in second in the "Best Eyes" superlative in high school.

9. My perfect smart home would be able to ….time travel and shape shift into a Dymaxion Round House, circa 1930. The house parties must have been so epic.

The round Dymaxion House by Buckminster Fuller is at the Henry Ford MuseumMichael Barera [CC BY-SA 4.0 (https://creativecommons.org/licenses/by-sa/4.0)]

10. What I'd never give up? My orange space suit. It gives me astronomical space pun powers.

11. AR or VR? Reality is still pretty awesome. Just need to Google way faster when I'm at Bar Trivia. AR would be key for that.

12. My favorite way to get to work is a scooter but if I could use a flying scooter I would. 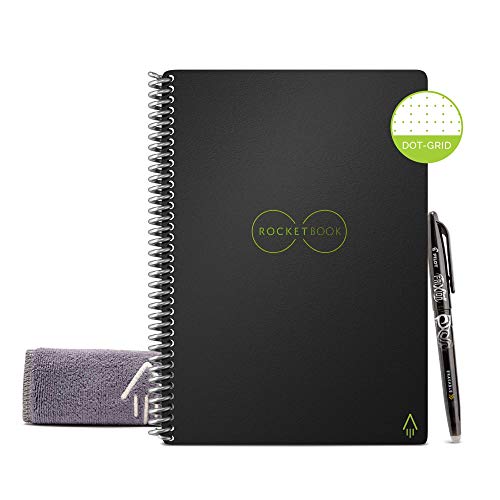