His twice a week exercise dance classes are a pop of infectious joy you don't know you need until you're doing it. And did we mention they're free?

Don't know who Ryan Heffington is? You know his work. (Trust us.) The famous choreographer is behind iconic music videos from Sia's "Chandelier," to Ansel Elgort's sequences in "Baby Driver." And now he's taking to one of the biggest screens of all: Instagram Live. Several times a week, Heffington is holding court over thousands of quarantined, housebound, fitness fans, jonesing for — certainly a workout, yes — but also for the amped energy that Heffington delivers that turns the hour into more dance party than fitness class.

"Time for a booty breaker, don't get water," Heffington shouts. "Get your booty!"

Live exercise classes are taking off online — a spin on fitness apps you download to your phone. With fitness studios shuttered across the country as the coronavirus pandemic has taken hold, some instructors are holding free classes on Facebook and even YouTube and Zoom. But Instagram? That's where you come to dance, specifically on Instagram Live. 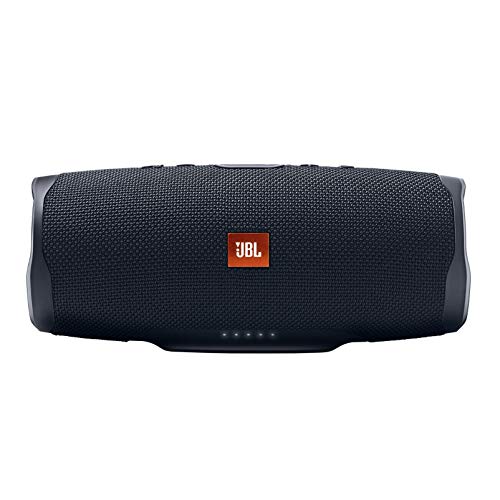 One of the most popular dance parties happening right now is Club Quarantine, held by DJ D-Nice. (Oprah and Michelle Obama, for example, dropped in.) But in general these social media events are a kind of anecdote to the isolation many of us are feeling today, a way to connect in real-time to others, but with a higher than normal energy that Zoom, with your cousins, probably had.

You tune in at a certain time, and there's your host, holding court — all you have to do is dance, say hello, if you want, and maybe chip in a few dollars. (Heffington, for example, tells people if they want to donate, their funds go to help those who work at his studio, The Sweat Spot, now of course closed.)

Heffington? He's worth a donation, and then some. He breaks 5,500 within a few minutes of people tuning in — and that number holds for quite awhile, people writing in that they're there, taking part, from Moscow, Puerto Rico, Ireland, Brazil and California.

The class starts with a few dance steps you'll use later, carefully shown, each move broken down slowly. And then you begin with some light stretches, which truthfully anyone can handle. He's there showing the way, in a tank top and brightly colored shorts, with props he brings out throughout the class (fans appear quite a few times), never pausing, and never (ever) judging.

"It's been hard to get up, sleeping all day?" he asks at one point. "That's fine. Don't feel guilty. Drop that hammer kids. You know you're making progress happen."

Progress is whatever that means to you. Heffington moves you through a serious aerobic workout, along with those dance steps he showed during the first few minutes of class. Can't do it all? He tells everyone they are "sizzling hot," and reminds people that "it gets easier if you sing." There's lip-syncing to Cher's "Believe," a lot of yoga moves, and finally a meditation at the end, where you're told "now you're dancing in brightness."

Catch Ryan Heffington on Tuesday, Wednesday and Thursday mornings at 10 am PST, and Saturday and Sunday at 12 pm PST on his Instagram Live. Go to his Instagram page at those times, and click on his Story to join the class.