Samsung Unpacked live video stream: How to watch the launch of the Galaxy S10

The Galaxy S10 smartphone will be revealed later today, and could be joined by new earphones, wearables and more.

The company is expected to announce at least three versions of the S10, which will become its new flagship smartphone. We might also hear about Samsung's plans regarding 5G, and a glimpse at the company's highly-anticipated folding smartphone could also be on the cards.

As always, Samsung will be providing a live video stream of the event on its website and YouTube channel. We have embedded the video below, which should kick-off just as the event gets underway at 14:00 EST (11:00 PST / 19:00 GMT).

While you are waiting for the event to start, here are 10 things we expect to see at Samsung Unpacked today.

GearBrain will be attending the London event, so stay tuned to read out hands-on first impressions of everything Samsung announces later today.

As ever, do let us know your thoughts on the S10 and Samsung's other new devices in the comments below. 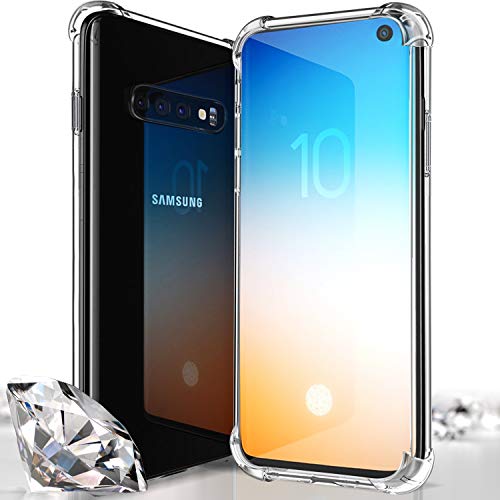