Scout Alarm does a nice job in helping you find the right placements for your sensors in your home. 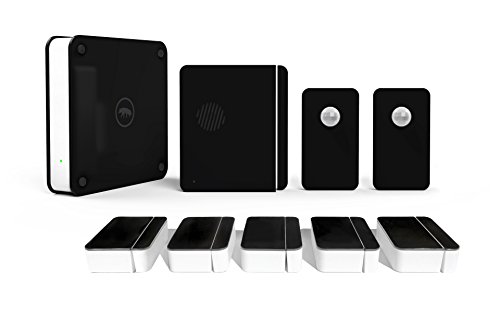