You can't fly with its on most U.S. airlines, making it hard for the company to stay in business

Smart luggage was the promise of never needing a charge, or even having to carry your bag while traveling. (Some smart luggage can follow you around.) Tied up in a pretty app, the bags, while expensive, promised to be the ultimate traveling companion. But then U.S. airlines including American, Delta, Southwest, and even International airlines including Quantas, among others, banned the lithium batteries in checked bags, necessary for them to run their smart feautres.

Now the smart luggage maker Raden is a casualty of that decision, folding up shop and mailing off the last of its luggage, according to a note on its website. Its $300 traveling cases are still usable, provided you take the battery out of the bag (not easy to do), but that renders the entire smart element out of the luggage. 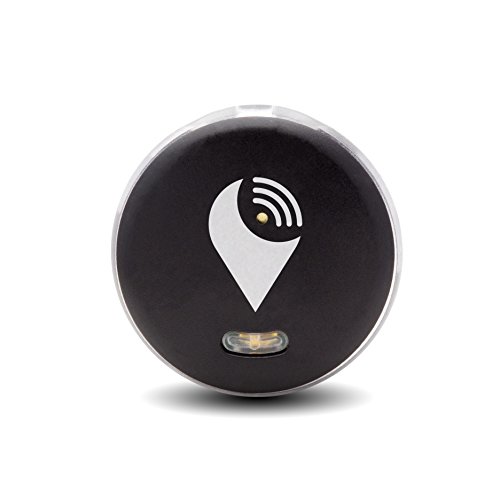 "We sincerely apologize to those who chose to travel with us, our intent was to add ease and simplicity to your travel experience and this unforeseen policy change has made this impossible," said the company on its site.

Airlines decided to ban smart luggage that contained non-removable lithium batteries starting in January because of their concern about potential fires in cargo holds. The issues with the lithium-ion batteries in the Samsung Galaxy Note 7 did not help either. Batteries that can be removed can be carried in the passenger cabin — just not in checked luggage where a fire that starts may not be noticed and put out.

Smart luggage brand Away is still operating, benefiting from having a removable battery in its bags. But Bluesmart has also shuttered its doors since January, also affected by airlines restricting its bags. Raden, on its site, says it is not accepting exchanges, repairs or returns, but the company says it plans to have the app which runs its bags, to continue to work. 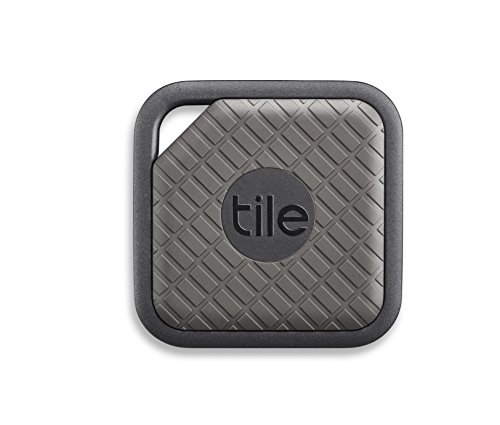