Spotify, the world's largest music streaming service, is asking users of its family plan to hand over their address or current location, in a bid to prevent price cheating.

The demand is in response to how easy it is to add up to six people to one family plan, which costs $15 per month, or just $2.50 each if split six ways. This is just a quarter of the regular $9.99 a month price for advert-free Spotify Premium, so is naturally a tempting thing for a group of friends to do, even if they don't live together.

But this isn't how the family plan is supposed to be used. Spotify says the plan is meant to be for members of the same family, who live at the same address - hence it now wanting to keep tabs on where each user is. 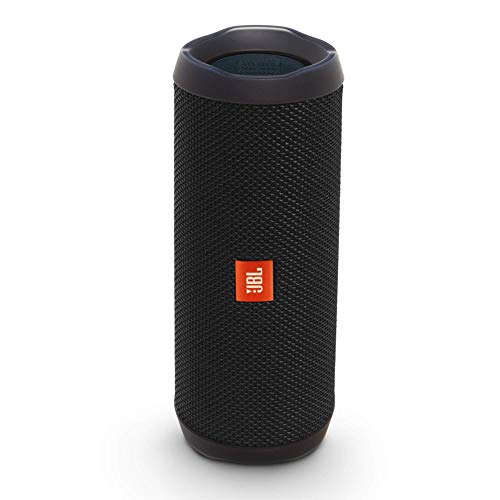 To do this, Spotify now asks users of the family plan to verify their home address using Google Maps. The music company's terms and conditions were recently updated, rolling out across the countries Spotify is available in through August and early September.

The terms now state that users of the Premium Family Subscription "must be family members residing at the same address."

It adds that, upon activation of the family account, users "will be asked to verify your home address." Spotify then says, somewhat vaguely, that it "may from time to time as for re-verification of your home address in order to confirm that you are still meeting the eligibility criteria."

Spotify family plans can cost as little as $2.50 per person Spotify

This is the second time Spotify has tried to crack down on users fraudulently using family plans. In 2018 it began asking users to share their exact location using GPS, but this was abandoned shortly afterwards due to a privacy backlash.

Confirming one's home address poses less of a concern, as Spotify already holds this data as part of your billing information. But this doesn't account for members of the family travelling, being on holiday, or visiting a second home they might own.

It also doesn't account for children whose parents are separated and may live far apart.

But we can understand Spotify trying to stamp out instances of users not paying the right amount. The problem is, asking for users' location poses privacy concerns which are difficult for Spotify to appease while still collecting the information it needs to successfully run a business and ensure its users are being fair.

If nothing else, we suspect the app asking for the address of a user who knows they are cheating the system will be enough for them to pay for their own account.