August Access: Smart lock company to offer in-home delivery - but would you trust it?

Following in the footsteps of Amazon, smart lock company August and delivery firm Deliv have teamed up to offer an in-home delivery service.

This is where the courier receives a one-use code for unlocking the customer's door, allowing them to place packages safely inside the property instead of leaving them outside, where they could be damaged or stolen.

Read More: CES 2018 - All of the biggest news from the largest technology show of the year

The service comes after the completion of a successful trial of in-home delivery conducted by August, Deliv and Walmart.

Called August Access, the service was announced at the CES technology show in Las Vegas on January 9 and will be rolling out across the US later this year, however a specific launch date has not been disclosed. Customers who buy products to be delivered by Deliv will be asked to pick a delivery time which works for them.

Once the courier arrives at their property, the customer will receive a notification on their phone. The courier will knock, and if no one answers they will use a code provided to them by August to unlock the door. The code is said to only work once, so they cannot re-enter after the package has been dropped.

Amazon announced a trial of a similar in-home delivery service in October last year, called Amazon Key. This also gives couriers access to the customer's home and uses an internet-connected camera pointing at the door from the inside to record the delivery and show the customer - in real-time if they choose - what is going on. 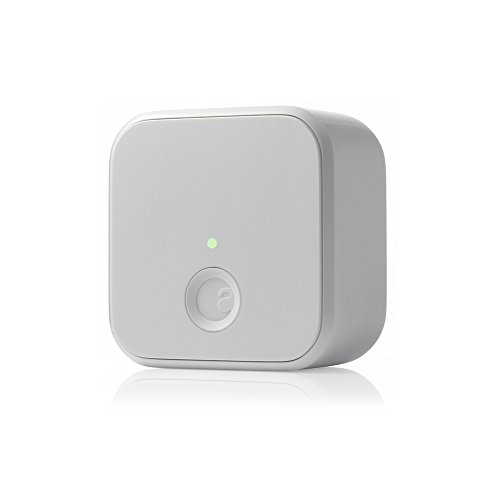 August Access can be configured to work in the same way, and if customers have a compatible camera they can also watch the delivery occur via their smartphone. While Amazon uses its own camera to record deliveries, August hasn't said which cameras - beyond, presumably, its own doorbell camera - will be compatible. While a doorbell camera is useful for watching outside the house, we think customers would prefer to see a delivery from within the property, to ensure the courier hasn't damaged or stolen anything while inside.

Customer safety and security must be August's number one priority if in-home delivery is to be a success. Just weeks after launching, a flaw was found in Amazon Key which potentially meant couriers could remain inside the customer's house after they thought - and the camera's video stream showed - they had left.

August Home chief executive Jason Johnson said: "In-home delivery provides an exciting new paradigm for shoppers, freeing up time while goods and groceries are safely and securely delivered inside the home. August and Deliv recently partnered on a pilot with Walmart to test new in-home delivery services that make people's lives easier. With Deliv, we are making August Access available to any retailer to offer their customers the option of secure in-home delivery." 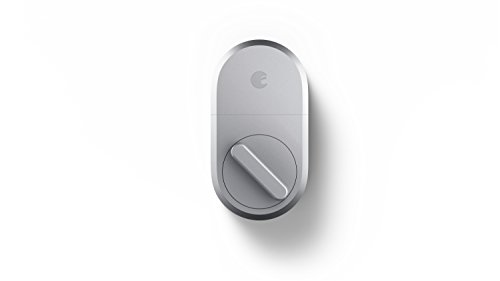