Kangaroos, and the way they move, are confusing Volvo's self-driving cars.

Kangaroo moves In Australia, Volvo is testing self-driving cars—and Kangaroos, and the way they jump is confounding the technology. While the system can detect the way other large animals move, Kangaroos and their ability to catch significant air, and land quite far from where they started, is hard for Volvo's self-driving system to read.

The main problem, Volvo told ABC News, is that the autonomous software cannot read how close or far the animal actually is because of its hopping motion. And that's a problem that will need to be fixed before self-driving cars can be rolled out down under.

Volvo has reportedly been working on a autonomous technology that can detect kangaroos for some time, according to a story on The Dodo from 2015. Animals can be at danger when highways intersect areas where they live. In Australia, kangaroos are at risk. Self-driving cars need to learn how to read not just other cars on the road to be safe—but any obstacles. Kangaroos too.

iOS 11 Beta Apple released the beta of iOS 11 this week, and reviews are mixed. CNET calls the new shortcuts on the OS a "welcome addition," while The Washington Post says there are a new "...jumble of settings that may confuse those who've gotten used to the existing format." Forbes warns that the new iOS eats up battery life, common with beta versions, while The Verge says the new iOS also made them feel like a "multitouch maestro." Downloaded it yet? Tell us what you thought.

Streaming music Spotify vs SoundCloud. Tidal vs Google Play Music. There no limit to the number of ways you can listen to music on your smart devices. So we built a cheat sheet of six streaming music services worth considering, with details on pricing plus genres. 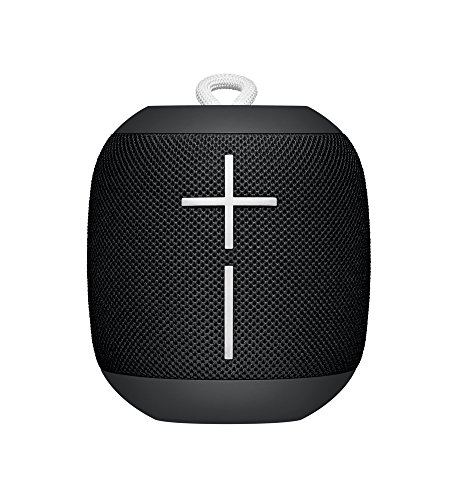