When it comes to home health care, Withings isn't playing around launching three new devices that bring medical grade testing into the home. The company, which bought itself back from Nokia just last year, is launching two smartwatches and one health wearable all set to arrive over the next two quarters.

The three include a cuff that performs blood pressure readings, an ECG and works as a digital stethoscope, a watch that doubles as an ECG monitor, and a basic smartwatch that mirrors much of its previous line of watches. All three are available for order this year — and at prices that are sure to be lower than a doctor's visit and corresponding tests.

Withings BPM Core can take blood pressure readings, run an ECG, and works as a stethoscope and is aimed at consumersWithings

To start, is the Withings BPM Core, a flexible cuff worn on the arm that will allow people to take cardiovascular readings from home. Patients will be able to monitor their blood pressure, take an ECG (electrocardiogram) and even listen to they own heart through a digital stethoscope that's in the device. 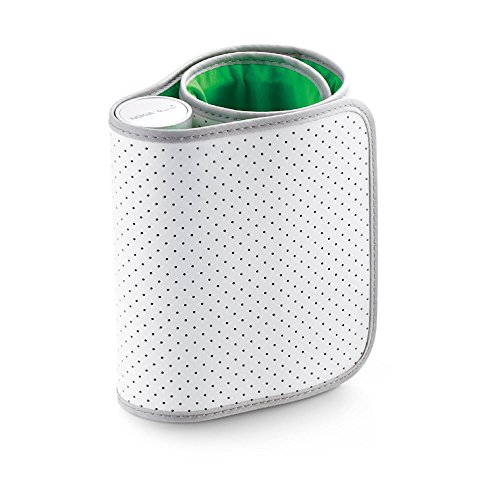 These reading — particularly the ECG — are helpful in detecting irregularities in the heart. An ECG can help read an irregular heart rhythm known as AFib, which is known risk factor for strokes, and affects upwards of 6.1 million people in the U.S., according to the Centers for Disease Control, which expects that number to rise.

Withings also notes that the stethoscope can be used by people at home to provide early detection of valvular heart disease, which occurs when damage happens to one of the four heart valves.

All three readings can be done in just 90 seconds, and measurements are sent to the Withings' Health Mate app. The Core itself works on Bluetooth and Wi-Fi and can send the reading to the app directly — without a smartphone. There, people will be able to see if they're heart is performing normally, in sinus rhythm.

"With Withings BPM Core, we are providing people with an early-warning system to monitor some of the biggest risk factors in cardiovascular health," said Eric Carreel, Withings' president. "Early and regular monitoring is key to identifying, preventing and managing heart diseases, the world's leading cause of mortality, which is why we have created a device that can be used every day in the comfort of your own home."

The new Move ECG is an analog watch that can record an ECG as well. Lest robust than the Core, the Move ECG can monitor, and record, heart readings live through three electrodes built into the watch. Touching the two that are on the sides of the device starts the reading, and after 30 seconds Move ECG will let people pull up their results. 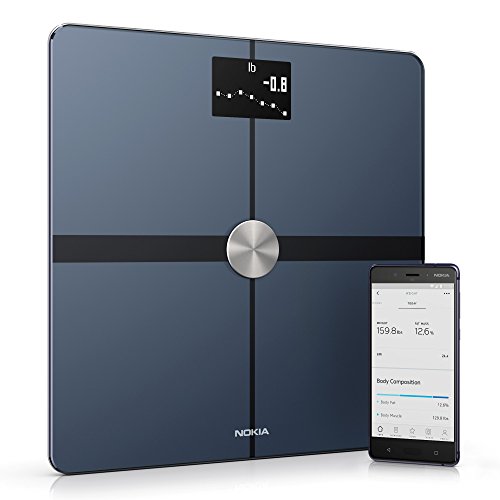 Like Core, Move ECG works with the Health Mate app, and data there can be sent to doctors and medical offices to add to their charts. But people can also link the app to more than 100 other third-party programs including MyFitnessPal, Google Fit and Apple Health — the app works with iOS and Android devices.

And yes, there's activity tracking as well as sleep tracking built in as well, with the watch water resistant up to 50 meters, and holding 12 months of battery life.

The new Move smartwatch can be completely customized, even its dialsWithings

The final device, the Move, is a pared down version of the Withings Move ECG, bringing all of the smartwatch features to the device save the ECG reader. The Move definitely resembles the smartwatches in the Withings family including the Activité Pop and the Steel HR Sport with its rounded face and colorful bands.

People will be able to customize almost every part of the watch from the wristband, case and face color to even the dial and the handle, as well as the materials used.

The face has three dials, two showing the time, and one showing activity on a scale of 1 to 100, based on the activity goals someone has set in the Health Mate app.

The watch will launch online in the U.S. in five color ways, with additional customizations available through the year.

Withings Core will go on sale in the second quarter of 2019 for $249.95. Move ECG is still under review by the FDA and CE for clearance, said Withings, but the company said it will be available, like Core, in the second quarter of 2019, and priced at $129.95 in either a black and white face. The Move smartwatch is available for pre-order now for $69.95 and will ship starting February 5.