Self
Photo courtesy of DroidLife

Google's next big smartphone will be announced Oct. 4th — and it won't be cheap.

Pixel 2 leaks Google is announcing its new Pixel 2 XL in just two weeks on October 4 — plenty of time for leaks to come flying across the internet. The most recent comes via Droid Life which has leaked images of what is apparently the new device, along with details. The Pixel 2 XL, which will be produced by LG, will reportedly come in an all black casing, and one that's like the classic black and white cookie. You'll have two options on storage: One model that's 64GB and priced at $849 and another model with 128GB which will cost $949. That is iPhone X territory and a serious bite for the budget. And yes, Pixel 2 XL is apparently going to be the official name.

The Pixel 2, the version that HTC is producing, has a bit more variety. Colors include Just Black, Clearly White and Kinda Blue, says Droid Life. (We just can't believe those names are going to stick.) The Pixel 2 will also have the same storage options, 64GB and 128GB, but will be priced lower at $649 and $749 respectively. A side button appears on both models — which has been rumored to bring up Google Assistant.

Google first launched the Pixel on October 4 last year — with the new version set to be announced one year later to the day.

Here's what the Pixel 2 is reportedly going to look like when announced October 4.Photo courtesy of Droid Life

Smart wiring Knowing how to set up your smart home is key — the difference between having a connected life that runs seamlessly, and one that never gets running. Smart switches are often the most difficult. And the secret to getting them installed is often in how your home is wired: This detail can stop many smart home set-ups before a smart switch is barely out of the box. We run through how to tell if your home is ready for the smart home leap, or not. 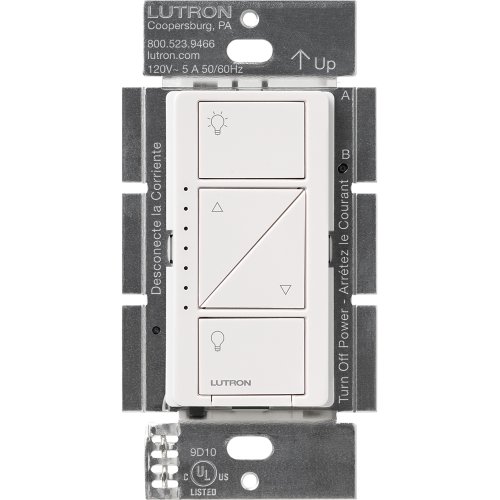