Google Daydream No longer a dream but a reality, a new standalone virtual reality headset is coming with Google Daydream baked inside. Google introduced the new VR device at Google I/O, which had been rumored, saying HTC and Lenovo, which Google worked with on Tango, will be the first two manufacturers showing the new tech. Headsets are expected before the end of 2017.

Why are standalone VR headsets of such interest? They don't rely on smartphones—nor giant computers—for their power and for their content. The best VR devices on the market are usually either tethered to a PC, like HTC Vive, or require a smartphone to be inserted into the device such as Samsung Gear VR or any of the Google Cardboard headsets.

A standalone VR headset is one that would allow more consumers to try VR technology—without requiring they have an a computer that could run the content nor a smartphone. The new headsets will have improved tracking, according to Google—key for having a more immersive experience.

Google vs. iPhone Google is sending its digital assistant over to iPhones. Yes, Apple users will have the option of downloading the Android assistant on to their iOS platform. Sound confusing? It's really not. Google's Assistant, a voice-powered digital assistant like Siri, will be available as an app, and usable on iPhones in the U.S. first and then in Europe, Google told attendees at its developer conference Google I/O, which started yesterday.

Super Agent Shopping for a new smartwatch? Our reviewer Charline Jao took her time playing with the new Huawei Watch 2, a wearable that fun and full of apps, if not a bit on the clunky side. Jao even read the manual (yes, she really did) before giving her take. 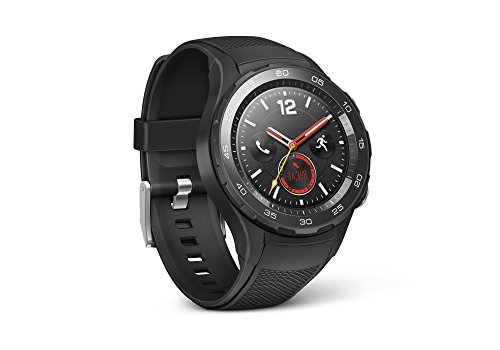