How the Internet of Things could reduce city traffic and pollution

The Internet of Things has the potential to reduce city center traffic, cut pollution and improve air quality by having all vehicles, traffic lights and other devices talk to each other in real time.

This expansive network of interconnected devices, all sharing data about their location and status, will make use of 5G mobile networks, which offer the bandwidth and low latency to make the technology possible.

An example of how IoT technology is being used to improve city life is found in Cambridge, UK. Although a 5G network isn't yet available, the city has already installed IoT sensors in street lamps, traffic lights and other pieces of street furniture. These connect to a network alongside climate and pollution sensors, and feed data back to companies wishing to make good use of it.

One such company is called GeoSpock, a Cambridge-based firm which specializes in 'extreme-scale' spatial data and provides analytics, visualization and insights to its clients. By partnering with its home city, GeoSpock has access to the city's real-time traffic and air quality data.

Steve Marsh, founder and chief technology officer of GeoSpock, told GearBrain how this data can help improve air quality. "Cambridge has smart street lights, traffic light, Bluetooth traffic centers, microclimate and pollution sensors; all sorts. We're able to pull all that together and tease out analytics that almost no one else knew of before." 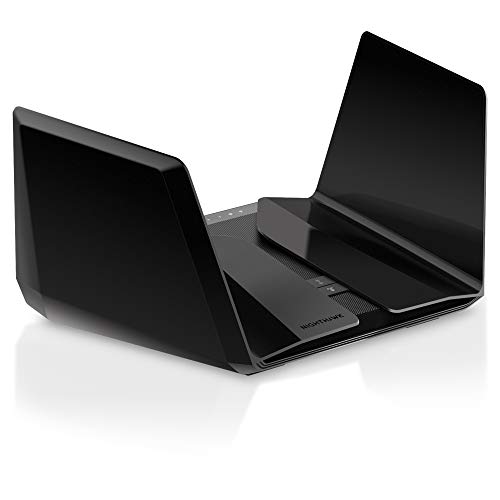 Marsh then explained how the data can highlight a link between rain in the weather forecast, and poor air quality on streets lined with trees. "Cambridge is predominantly a cycling city, so when it rains there's a whole bunch of people who would normally cycle but then because it's raining switch to cars, so the number of cars goes up by 400 percent, and congestion then happens."

Connected and autonomous vehicles could improve congestion and pollution iStock

This may sound obvious, but because GeoSpock also has access to air quality sensors, it can spot correlation in previously disparate data. Marsh continues: "The interesting thing is, everyone likes trees and a green city. But if you're in slow moving traffic with lots of pollution and congestion, and you have trees along the road, they help to lock the pollution in place. This means if you live on a commuter road with slow moving traffic and trees, you're more likely to suffer from respiratory illness."

Add autonomous cars or public transit vehicles into the mix and, In the future, a city could see rain in tomorrow's forecast, then adjust the routes of autonomous commuter vehicles to avoid roads where pollution is known to become trapped by trees. Once these vehicles are electric, the system could still be used to ease congestion.

Looking to the future, when autonomous vehicles are all connected to a super-fast 5G network, GeoSpock sees potential for adjusting the flow of traffic to help it move more efficiently during busy times. Marsh explained: "We think there's a massive gap that no one has addressed yet, and that's I-to-V; intelligence to vehicle. There is absolutely zero point in one autonomous vehicle getting from A to B as fast as possible if everyone else suffers. We see an ability to change traffic flow in a city to avoid a build-up of vehicles."

This could include a "hive mind intelligence" dynamically changing the direction of certain roads, helping vehicles get into the city more quickly in the morning, then out again in the evenings. Of course, a fully autonomous fleet would be needed to truly realize this vision, but it isn't beyond the realms of possibility.

5G is the key to making this a reality, Marsh says, as its low latency (50 times faster than 4G) means data can be exchanged between vehicles - and via the cloud - almost instantly. You can read more about how 5G is crucial for the roll-out of autonomous cars in this GearBrain feature. 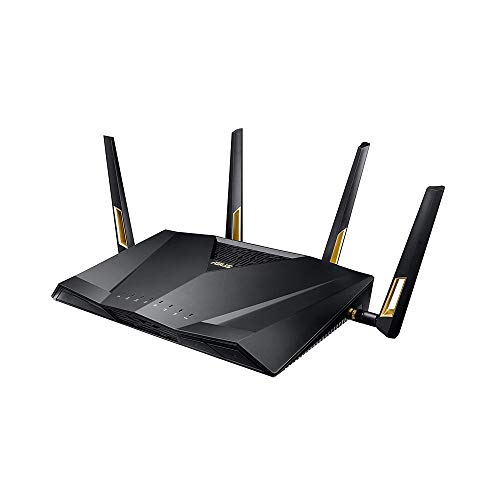