3D-printed mask worth $150 is all that was needed, they say

A Vietnamese cybersecurity firm claims to have hacked through the new iPhone X's Face ID security system by using a 3D-printed mask.

In a YouTube video (below) and accompanying blog post, Bkav appears to show how an iPhone X can be unlocked using a mask made to look like the handset's owner. Both the owner and the mask are shown unlocking the phone.

In the video, Bkav explains how the life-size mask is made from a combination of 2D and 3D printing, plus makeup and silicon for raised areas like the nose. The mask is claimed to have cost around $150 to make, which seems cheap when you consider the effort and vast resources Apple put into developing the $999 iPhone X and its Face ID system.

Of course, such an elaborate hack is unlikely to cause sleepless nights for many iPhone X owners, but Bkav believes there are certain users who should be worried about their findings. "Country leaders, leaders of major corporations...are the ones that need to know about the issue, because their devices are worth illegal unlock attempts."

Apple claims the chances of a random stranger being able to unlock an iPhone X which does not belong to them are a million to one. This — again, according to Apple — makes Face ID significantly more secure than the fingerprint-based Touch ID system it replaces, which had odds of being unlocked by a stranger of 50,000 to one.

Apple said when it revealed the iPhone X and Face ID that it had worked with the producers of Hollywood masks to make the system secure. Apple also says Face ID uses artificial intelligence which is trained to spot spoofing attempts and resist them.

Bkav, which spent just a week creating the mask, claims that fingerprint scanners are the best kind of biometric security.

Since the iPhone X went on saleon November 3 there have been numerous attempts to hack its Face ID system. Publications tried experimenting with 3D masks, while others found how siblings cannot unlock each other's phone, but identical twins and triplets can - something Apple acknowledges.

Last week, another company claimed it had successfully unlocked an iPhone X by placing black olives over the eyelids of its sleeping owner, presenting a potential — if unlikely — means of stealing an iPhone X. 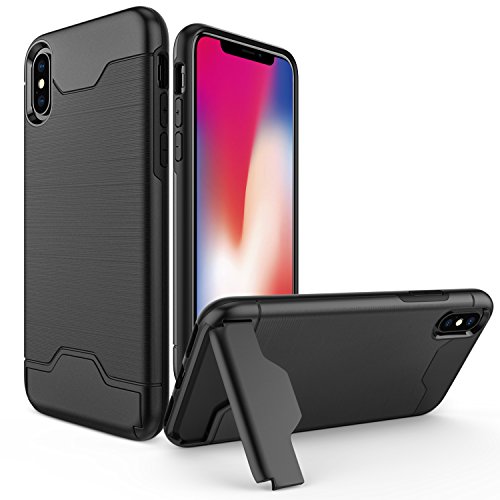