Apple admits faults with iPhone X and MacBook Pro, will fix yours for free

Apple has admitted that the iPhone X can suffer from an issue where its touchscreen display does not always recognize when someone is touching the glass — and can also start to act unexpectedly.

Any iPhone X owners suffering from issues with the touchscreen can visit an Apple Store to get the component replaced, or make an appointment for Apple to fix your iPhone and send it back through the company's mail-in service.

Alternatively, iPhone X owners can have their device fixed at any of Apple's authorized service providers.

Apple is not asking customers to check their serial number before going ahead with the replacement. This suggests the fault could affect any iPhone X, made at any time and sold in any country. Simply put, if your iPhone X does not always recognize touch inputs correctly, or responds to so-called 'ghost touches,' then you are eligible for a free replacement of the display module.

The forum pages of MacRumors, a popular Apple fan site, is full of complaints about the iPhone X's display since the $999 handset went on sale in the fall of 2017. Apple has since discontinued the iPhone X. Its replacements — the iPhone XS, XS Max and XR — are not apparently affected by the touchscreen issue.

Apple says your iPhone X is eligible for the fix if:

Apple has also announced a free repair program for the 2017 MacBook Pro, around faulty solid-state hard drives. The problem affects the 13-inch MacBook Pro without the Touch Bar, and with drives of 128GB and 256GB.

Unlike the iPhone X, not every example of these MacBooks is affected. As a result, owners who think they may have a faulty laptop are asked to enter their serial number here. The serial number is found by clicking on the Apple icon in the top-left corner, then clicking 'About This Mac.' 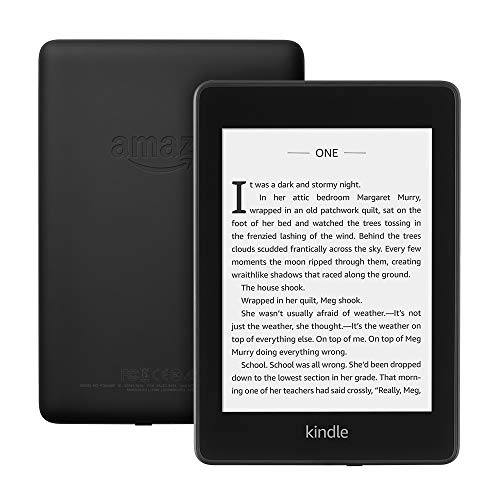 Apple says some units "have an issue that may result in data loss and failure of the drive." As such, affected owners are strongly advised to book their MacBook Pro in for a free fix, as not doing so could result in the loss of data stored on the drive.

This is the second recall related to the 13-inch MacBook Pro without Touch Bar. The first asked owners to go directly to Apple Store to get the laptop's battery replaced. However, the two recalls are not related, as a MacBook used by GearBrain qualifies for the battery replacement — but not the hard drive.

Apple is no stranger to recalling its devices for fixes in recent years. In 2017, the company launched a large battery replacement program after admitting to deliberately slowing the performance of older iPhones. Also in 2017, Apple began offering free replacements for the keyboards of some models of MacBook and MacBook Pro, which had begun to make excessive noise and fail just two years after going on sale.