Space travel suddenly seems like the thing today. Private space companies, including Space X, give us a glimpse at the rockets meant to take us deeper into our solar system. So too a show, National Geographic's Mars, is offering a window into how humans will colonize the red planet tackling issues from what we'll eat, to how we'll pay for it all.

With Ron Howard and Brian Grazer as executive producers, the story follows a familiar narrative arc of hopeful discovery, drama and most keenly wonderment. Mars, though, is not just about the idea of traveling further in to our galaxy, but about how to bend the idea of storytelling. 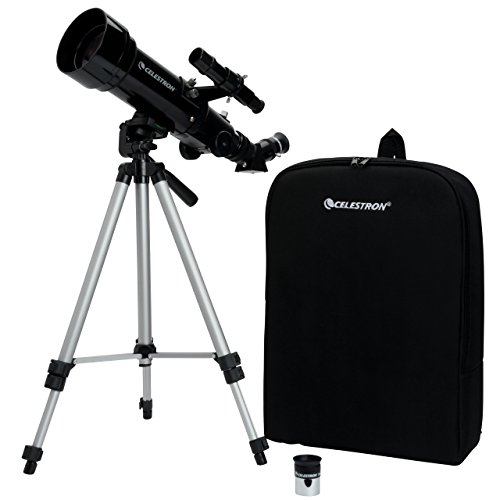 "There's no such thing as innovation without experimentation," said Howard during a lunch for the second season of Mars in New York City, who added that the show was "…intent on taking people on the adventure."

Mars, which second season drops today, November 12, is a hybrid of fact and fiction with a scripted series that's interwoven with documentary footage about the Earth's current space program told by Elon Musk, Neil deGrasse Tyson and other experts.

Issues of isolation and survival are of course part of this story. So too is how we'll come up with the money to pay for this scientific mission. That's one reason the second season touches not just on exploration, but also exploitation, said Courteney Monroe, CEO of National Geographic Global Networks. Mars is now being mined in the show, a way to bring commercial funding to the colony.

Another narrative thread, which started in Season 1, is how humans will get enough nutrients to survive on a planet where plants can't exactly be grown in the soil.

Viewers familiar with the film The Martian, will recall astronaut Mark Watney was forced to grow, and eat, a lot of potatoes after he's marooned on Mars. Experts believe, however, that what we'll eat on Mars will be quite a bit more varied. Still, the food that goes up with the first Mars astronauts needs to be different from any sent with astronauts in the past.

To start, any grub sent to Mars will need to last at least the 34 months astronauts are expected to spend getting to Mars, being on the planet, and returning to Earth. Food also has to be nutritious and acceptable in flavor and variety. 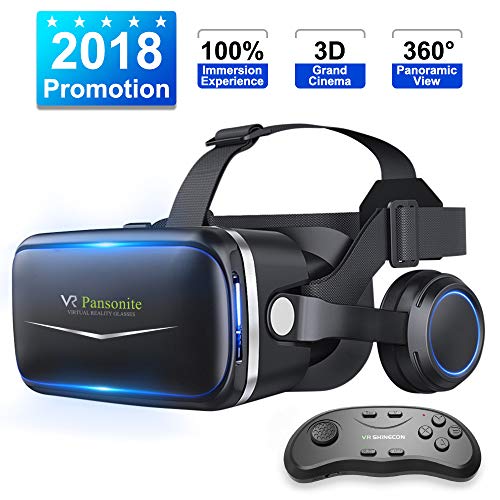 Michele Perchonok, a former NASA food scientist who spent 17 years working at the NASA Johnson Space Center, said that meals going up to the International Space Station, for example, have an 18-month shelf life, while food heading to Mars will need a five-year shelf life. And for a crew of six people, they will need to bring 24,000 pounds of food. "It costs a lot to launch that food into space," she said.

So there will be pressure to grow food, which Perchonok said could range from bell peppers to onions, strawberries to carrots, and yes, potatoes. Scientists will likely use hydroponics, which replaces soil with a nutrient solution and water, and also likely add wheat, soybean and peanuts to their crops. That would yield tofu, oil and flour for dishes like pasta and sauce, and even cookies or cakes.

Because, said Perchonok, no one is going to be happy about forgoing dessert for five years. That freeze-dried ice cream we remember from the Moon missions? Probably not going to cut it for tomorrow's astronauts, even after experiencing the wonder of being the first humans to colonize Mars.