Even if we don't touch them, nearby phones help us through stressful social situations

It is often joked that smartphones have become crutches to help us through stressful social situations, giving us the opportunity to avoid eye contact and conversation by scrolling aimlessly through Twitter, or pretending to be busy.

But now, scientific research backs this anecdote up - and even if we don't actually use our phones, having them nearby puts our minds at ease.

Researchers from the University of California, Irvine, found that, for people put into awkward social situations - like being ignored or cut out of a conversation - having their phones nearby offered them comfort and reduced their brain's production of the stress hormone alpha amylase.

John Hunter, lead author of the study and Ph.D candidate in psychology and social behavior, said: "Our results suggest that the mere presence of a phone, not necessarily actually using it, can buffer against the negative experience and effects of social exclusion. It could be that possessing your phone is a reminder of your support system, symbolically and literally allowing you to connect with others outside your immediate surroundings."

These findings came from a nine-month study which measured the psychological and physiological responses of 148 people to social isolation.

Smartphones don't even have to be used to reduce stressiStock

Following these instructions, they were then each left sitting at a table with two other people who were part of the experiment. These two people physically turned away from the participant to engage in a conversation which excluded them. After this exclusion period, participants gave a second saliva sample.

Sarah Pressman, a co-author of the research, said: "The body's stress response - along with sensations of isolation, rejection and stress - can be harmful to future health. This is the first study to empirically show that smartphones make us feel better and observably reduce stress hormones in the body, pointing to the possibility that smartphones can be healthful in some ways." 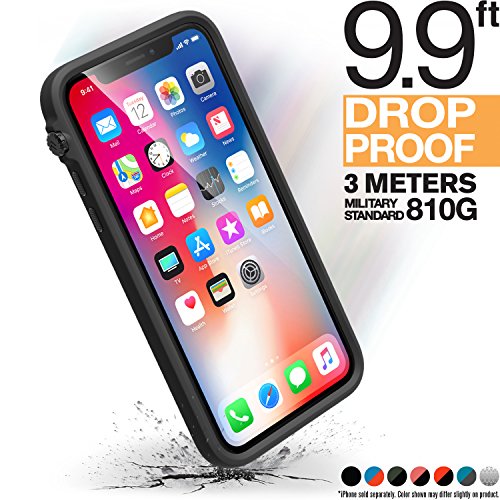