Volvo is installing sensors and cameras designed to monitor drivers and intervene if they are distracted, or intoxicated by drugs or alcohol.

The move is part of the Swedish car-maker's broader plan to completely prevent fatalities in its vehicles, which will also include the addition of a device to limit a car's top speed.

The driver-monitoring camera is visible in the top-left corner of the windshield in the image at the top of this article.

Volvo said this week that it "believes intoxication and distraction should be addressed by installing in-car cameras and other sensors that monitor the driver and allow the car to intervene if a clearly intoxicated or distracted driver does not respond to warning signals and is risking an accident involving serious injury or death."

The company suggested that intervention by the car could involve limiting the car's speed, alerting the Volvo on Call assistance service, and, as a final course of action, slowing down and parking the car.

According to figures from the National Highway Traffic Safety Administration, almost 30 percent of all traffic fatalities in vehicles in 2017 involved intoxicated drivers who had consumed alcohol, drugs, or a combination of the two.

Volvo said the system will deem a driver is intoxicated if there is a complete lack of steering input, or if the vehicle can detect if drivers have either closed their eyes or looked away from the road for an extended period of time. "Extreme weaving" across lanes or excessively slow reaction times will also let the vehicle's safety system know to intervene.

Such a system, Volvo said, will lead to the car actively making decisions to help avoid accidents that could result in serious injury or death. As well as checking for intoxication, the system could also identify a driver distracted by their smartphone and looking away from the road.

Volvo has always had a reputation for pioneering car safety technology. This initially meant building cars which were stronger and tougher than others, but now includes many electronic safety systems which are fitted as standard, like automatic emergency braking, triggered when a pedestrian walks into the road ahead.

Now, instead of lessening the impact of an accident, Volvo wants to prevent the accident from happening in the first place, which means removing an intoxicated driver from the equation before they can cause harm.

"When it comes to safety, our aim is to avoid accidents altogether rather than limit the impact when an accident is imminent and unavoidable," said Henrik Green, senior vice president of research and development at Volvo Cars. "In this case, cameras will monitor for behavior that may lead to serious injury or death."

Volvo said cameras for this safety system will be installed on new vehicles due to enter production in the early 2020s, with details on the exact amount of cameras — and their positioning in the interior — to be announced at a later date.

Driver privacy will be an important factor for Volvo to consider with such a system. Will buyers of its cars mind if a camera is watching them? Who has access to what the camera sees, and will passengers also be in view?

The announcement comes as Volvo plans to limit the top speed of all its new cars to 180 km/h (111 mph) from 2021 in order, the company says, "to send a strong signal about the dangers of speeding." Most new cars today have no such cap, although those capable of reaching higher speeds are electronically limited to 250 km/h (155 mph). 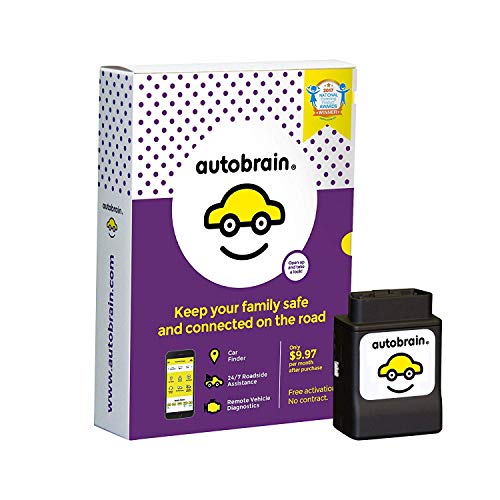