Another go at Pokémon Go

Are the new app improvements worth downloading the game again?

Updated October 17, 2017 Yes, I was part of the Pokémon Go hype last year but seriously — who wasn't? Great fun for kids (and adults), the game encouraged people to walk outside while fueling a wave of nostalgia among millennials.

However, as these things happen, I got busy, playing less often during the year. Sadly, college, work and sleep don't allow for much playing of Pokémon games. One day, I waved the app goodbye and didn't look back. Until now.

Now, Pokémon Go appears to be making a mini comeback. Whisperings of both legendary Pokémon and Trainer battles led themselves to me and I became intrigued. Again.

I downloaded the app I had long since deleted, and the program put me right back where I'd left off with my Google account: a very big plus as I had stopped playing on level 22 and was not willing to start from Level 1. The first thing I noticed as I started playing was a different starting screen: A bunch of Trainers and Pokémon appeared to battle each other, what I would later learn is a "Raid."

The new Raid feature is a battle where trainers team up with up to 20 other trainers to work together to defeat a stronger-than-usual Pokémon in a gym. If you win, you'll get some pretty sick rewards and a chance to catch a rare Pokémon.

To get into the fight trainers need a raid pass— the app gives you a free one each day if you stop by and visit a gym. But you can also buy premium ones in the shop.

When I found a Raid, the game randomly paired me up with other players. To attack, you tap the screen and for a more effective attack, you press and hold the screen. The Bayleef we attacked wasn't that strong so it was a pretty easy fight.

I saw some of the new Pokémon in the first five minutes of downloading the app, coming across a Spinarak, a Natu, a Skarmory, a Hoppip and a Marill. A medal I earned later, revealed that they all came from the "Johto region." That detail isn't necessary to playing the game, but these are fun things to know.

Other game changes include showing what type of Pokémon you're trying capture right on the AR (augmented reality) screen. For example, Marill has a water and fairy symbol next to it. The Pinap Berry is also new, a fruit you can feed a Pokémon you're trying to capture, which can earn extra candy if caught. (You use candy to evolve your Pokémon.)

There are also loyalty streaks now, encouraging you to play each day, and tracking your daily use of the app. After seven days of going to Pokestops or catching Pokémon, you'll receive a reward. Gyms can also now be spun like Pokestops to find items like Poke Balls, Potions and other power ups.

When you assign a Pokémon to a gym, they now have a motivation bar. When they are defeated too much, they will lose motivation and you'll need to feed them berries to keep them at the gym.

The "Nearby" feature is back and offers both nearby Pokémon and Raids. Other than that, the app seems to keep its standard capture and battle gameplay.

Pokémon Go was shiny and new again for the first two days I downloaded it again, but slowly I found myself in the same situation as a year ago. I became bored with the game, finding I didn't have extra time to actively battle or catch Pokémon. But note, Niantic is always releasing new Pokémon — there are hints that new creatures are coming out from the wild this Halloween too. That fresh batch is a reason many will want to keep playing.

Still, for me, the app also seems a lot slower and froze quite a bit. Whether it's the abundance of players or the number of gameplay additions, I'd like to see Pokémon Go get a little fix before considering playing a round three. For now, it's going to be deleted.

-Amber Wang recently wrote about smart beach gadgets for your next surf day. 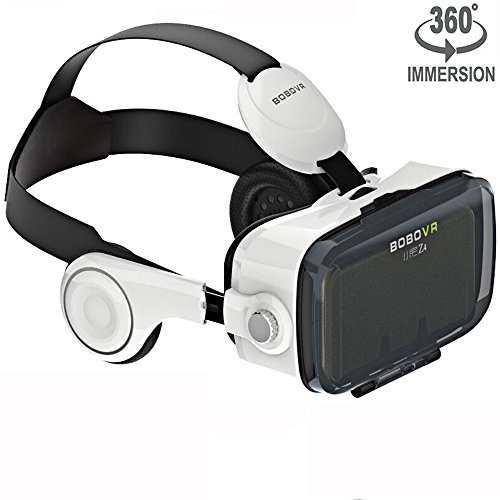