Apple is working on a wearable blood pressure monitor, according to a patent which was filed three years ago, in June 2015, and has just been granted by the US Patent & Trademark Office.

The device, described in the patent as "a low-profile blood pressure measurement system", and its drawings could be Apple's first proper health product. This - unlike the Apple Watch and its heart rate monitor - would require regulatory approval from the FDA before going on sale.

The patent describes a device worn on the wrist which, like other blood pressure monitors already on sale, uses several small air bags - called "cells" in the Apple patent - which inflate to momentarily restrict the wearer's blood flow. The device then gets a reading for the heart's maximum output, or systolic pressure, before deflating the airbags to measure the resting output, or diastolic pressure.

Apple also suggests how the device could communicate with and "application and operating system" - most likely, an iPhone app - and offer Wi-Fi, Bluetooth and NFC.

With blood pressure on the rise worldwide, it makes sense for Apple and other technology companies to invest resources in ways to make their customers more aware of the measurement.

But where the Apple Watch and its heart rate sensor - a device which can alert the wearer to medical issues - does not require FDA approval, a blood pressure monitor would. This means Apple venturing into uncharted waters, as it shifts in direction from a consumer technology company, to a medical tech company, whose products and the data they produce would be under increased scrutiny. 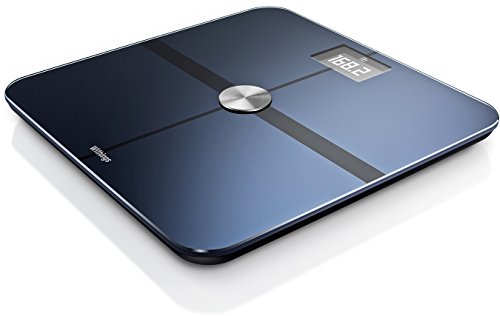 For an example of a tech company biting of more medical data than it can chew, look at Nokia Health (soon to become Withings again). Its flagship smart scale claimed to measure pulse wave velocity, but after more than a year on sale, Nokia found the scale's PWV measurements were inaccurate; a software update was issued to remove the feature and delete the data it had collected and shown its users.

As for connected blood pressure monitors like the one Apple is working on, they already exist; one is the FDA-approved $99 QardioArm. However, this device is similar in design to a blood pressure monitor you'd use at the hospital, and is not designed to be worn all day like Apple's appears to be.

As ever, devices described in patents must be taken with a pinch of salt. Apple filed this patent three years ago and may have already cancelled the project, or modified it into something else. Companies patent devices all of the time, and many never see the light of day. So while it is certainly interesting that Apple is looking at making a blood pressure monitor, this is not an indication that such a device will launch any time soon.