A sensor touches skin, keeping tabs on the its recovery

Bandages protect skin while wounds are healing, covering cuts and scrapes to keep dirt from working its way inside. Researchers have developed a new bandage, one that uses a thin sensor which can track how well someone is recovering.

The latest sensor comes from Binghamton University, State University of New York, and is sliver thin, able to curve against the body while also allowing the skin to breathe. Aside from monitoring wounds, the sensor can also pick up details including as oxygen and lactate, which could indicate a lack of oxygen, from the skin.

Sensors are working their way into the medical field, forged thin enough to wear against the body. While none will replace the box of Band-Aids currently in your medicine cabinet any time soon, they may help doctors, nurses and other medical practitioners keep tabs on how well your body is healing from a cut, or even handling the effects of a disease.

The Apple Watch 3 includes sensors that pick up data from the human body including heart rhythm assets.rbl.ms

Researchers have developed sensors that can read sweat to read glucose levels, with others that can detect pressure and strain on tendons as someone is going through physical therapy. Sensors have also made their way into devices like the Apple Watch, able to read data such as heart rhythms, and used as an electrocardiogram or ECG.

Kitted with gold fibers, the sensor developed at Binghamton University shows elasticity that is much like that of human skin — and was designed specifically to mimic its structure. Because it also allows skin, or other tissue to breathe, researchers hope it could also one day be used inside the human body, as it is not likely to cause a reaction or rejection. They also believe the sensor could be worn for a long period of time, allowing medical experts to track a wound or another part of the body live.

Koh oversaw the research with graduate and undergraduate students at the university, and was one of the authors of the paper published on its findings, in the May issue of "Biosensors and Bioelectronics." 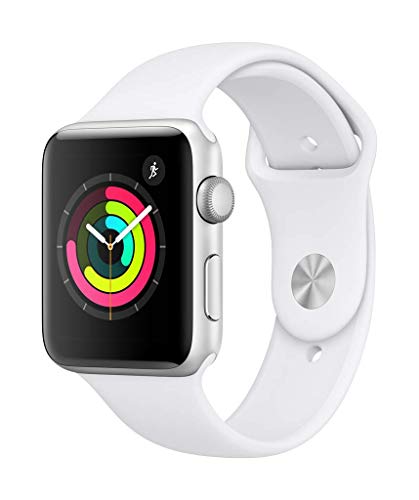