Use an e-scooter to save the environment? You might be better on the bus

Claims that commuting by electric scooters from companies like Bird and Lime could cut CO2 emissions have been undermined by a new study into the vehicles.

Conducted by researchers at North Carolina State University, the study found that when the CO2 impact of the production, shipping, distribution and charging of the scooters had been taken into account, they were less environmentally-friendly than travelling by bicycle, moped or even bus. 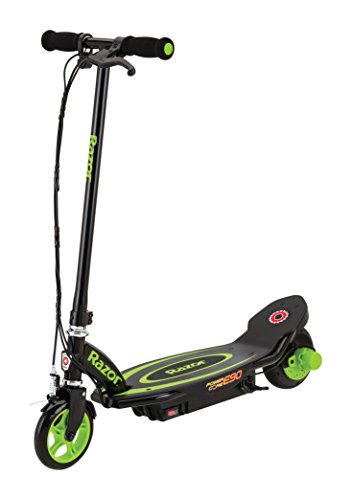 Claims put forward by the peer-reviewed study, which was published on August 2, stats that while the scooters are indeed environmentally-friendly when used, charging them is another story. The issue here is how electric scooter hire companies collect the vehicles up at night, charge them, then redistribute them across cities again the next morning.

This collection and redistribution is usually done with internal combustion vehicles — cars that run on gasoline — thus undoing all the CO2-cutting the scooters may have achieved during the day. The study explains how researchers "found that rebalancing (collection and distribution) of shared bicycles was the main source of life-cycle emissions in dockless bicycles..."

Electric scooter providers boast about their emissions-cutting as part of their marketing material. Bird says on its website: "Cruise past traffic and cut back on CO2 emissions - one ride at a time." On completing a ride on a Lime e-scooter, the rider is told "Your ride was carbon free."

The researchers took apart the same model of electric scooter initially used by Bird and identified the source of the materials for its various components. They then estimated that 50 percent of a scooter's lifetime CO2 emissions were associated with its production, and that 43 percent of the associated pollution came from the daily collection and distribution of the scooters. A further 4.7 percent of the CO2 footprint was related to the electricity used to charge the scooter's battery, they calculated.

Taking into account the environment impact of production, distribution, use and charging, the headline emissions figures calculated by the researchers claim e-scooters produce 202g CO2-equivalent per passenger mile. This compares to 82g per passenger mile for a well-used urban bus route, 414g for a personal car (albeit one from 2012 and achieving just 26 miles per gallon efficiency), and 8g for a bicycle.

Vandalism is also a problem highlighted by the study, as damage caused to the vehicles results in increased emissions due to the production of replacement parts, or the scrapping of the scooter entirely, followed by the building of a new one.

Addressing the collection and redistribution problem, the researchers suggest a number of changes which could help lower the scooters' carbon footprint. They suggest using more fuel-efficient vehicles for collection, and only collecting scooters which actually need their batteries charging, instead of all of them. The study says doing the latter "could yield a net reduction in global warming impacts [from e-scooters] of 19 percent."

In summary, the study states: "Claims of environmental benefits from their use should be met with skepticism unless longer product lifetimes, reduced materials burdens, and reduced e-scooter collection and distribution impacts are achieved."