Volkswagen opens pre-orders for its Tesla Model 3 rival, the ID.3

Electric hatchback will have a range of between 330 and 550 km, and comes with free charging for a year

The ID.3, arguably the most important car in Volkswagen's history, has opened for pre-orders this week, with the first deliveries expected to begin in mid-2020.

Volkswagen will sell three versions of the ID.3, with the initial offering called the ID.3 1st. This first-edition model does not have the largest battery and is not the most expensive option in the ID.3 range - an usual move compared to the 'first edition' cars of other manufactures - but does come with a year of free charging through the VW-funded Ionity network. 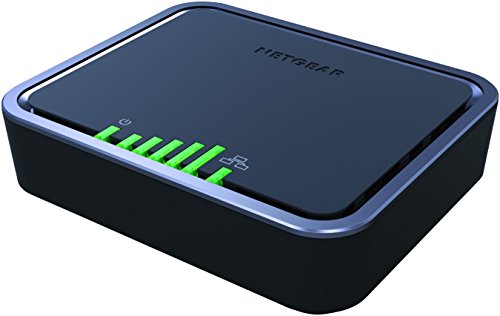 The ID.3 1st has a 58 kWh battery pack and a claimed range of 420 km (261 miles) when using the WLTP test cycle. This will translate into a slightly smaller figure, around 390 km, when tested using the more intensive US EPA cycle.

Volkswagen is yet to fully reveal the production version of the ID.3, and instead is keeping a colorful camouflage on the car, as seen in the newly released images in this article.

The company is also yet to say exactly how much the car will cost, but says the first-edition model - which includes optional extras like an augmented reality head-up display - will cost from under €40,000, which is approximately $44,400. VW says the cheapest version of the ID.3 will start at less than €30,000, which is a Tesla Model 3-rivalling $33,300.

The ID.3 will have a range of up to 342 milesVolkswagen

However, the company is yet to announce specific US prices, and for now the car can only be pre-ordered in Europe. It is also worth pointing out that European prices include sales tax, known as VAT, which in Germany is 19 percent.

Emphasizing the new car's importance to Volkswagen, Jurgen Stackmann, member of the board of management at VW, said: "With the ID.3, we will be ushering in the third major chapter of strategic importance in the history of our brand, following the Beetle and the Golf. With the ID.3, we are making the electric car fit for mass mobility. Initially, we will electrify Europe with the ID.3 and then other regions with further electric models in the ID family which are to follow in the near future."

Volkswagen says it plans to sell more than 100,000 units of the ID.3 per year, and the car will be joined by more electric cars under the ID brand in the coming years. Over the next decade, VW plans to deliver 22 million electric cars, many of which will share the same MEB platform, a 'skateboard' chassis which includes the battery pack and motor, and upon which different bodies can be fitted.

Other members of the Volkswagen Group, including Audi and Porsche, are also on the cusp of delivering their first electric cars, in the form of the EQC, an electric SUV from Audi, and the Taycan, an electric four-seat sports car from Porsche.