Reflect Eternal headphones are being crowdfunded now, ahead of shipping in October 2020

Samsung-owned JBL has announced a pair of headphones which feature a solar panel in the headband and claim to almost never need charging.

That bold claim is possible, JBL says, if the headphones are worn outside for at least 2.5 hours per day, but you'll need to stand under direct sunlight to make the solar panel work at its most efficient.

The Bluetooth headphones charge using what the company calls 'Exeger Powerfoyle Technology,' which absorbs energy from natural and artificial light, then uses it to top up the battery. There's also a USB port for cloudy days, or when your office lighting isn't bright enough. 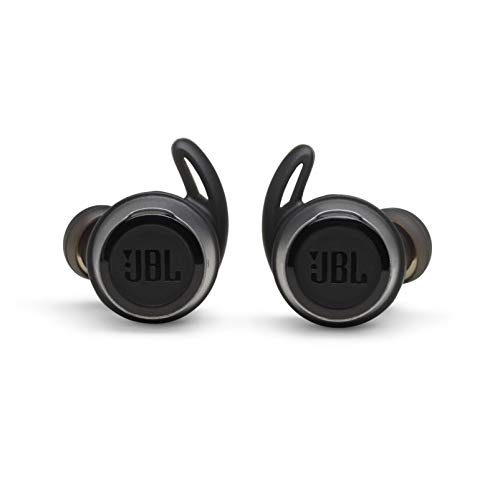 When full (and then listened to in darkness), the headphones offer 24 hours of battery life, but JBL is confident that wearing them for just an hour or so outside each day will be enough to forget about the USB cable.

JBL says its solar charging estimates are based on the headphone being exposed to 50,000 lux of brightness. This is between two and five times brighter than the brightness of outside surfaces illuminated by full sunlight, and actually refers to direct sunlight, which spans from 32,000 to 100,000 lux.

Office lighting is rated at between 320 and 500 lux, or 100 times less bright than the figures used by JBL to estimate the charging potential of its headphones. So yes, while the headphones will charge in artificial light, the battery will be topped up much more slowly than when used outside on a clear and sunny day.

If your office commute involves a 30-minute walk each way, and you live in a good climate (an overcast sky is just 1,000 lux) then the headphones could well live without the included USB cable.

Available in black with red or green details, the headphones also come with support for Amazon Alexa and Google Assistant, and microphones on the outside mean you can press a button to hear your surroundings without taking them off your head.

In development since April 2019, JBL says the Reflect Eternal headphones will go into production in the summer of 2020, ahead of the first shipments arriving with buyers in October.

Although the company has deeper pockets than your average startup, JBL is crowd-funding the development of these headphones. They can be preordered via Indiegogo now, with prices starting at $99. The headphones have already reached 152 percent of their finding target, with 29 days of the campaign still to run.

Despite the size of JBL and its owner Samsung, we should still remind readers than products featured on crowd-funding platforms like Indiegogo are experimental in nature, and may take longer to develop than originally predicted.

There is also a chance that the headphones will never actually reach production, and you must remember that your $99 is going towards the development budget, rather than guaranteeing you a pair of headphones next October. If JBL fails to ship the headphones, then all purchases should be refunded.

That said, a crowd-finding campaign from a company the size of JBL — and one which has already beaten its target — is more likely to succeed and run more smoothly than some others. 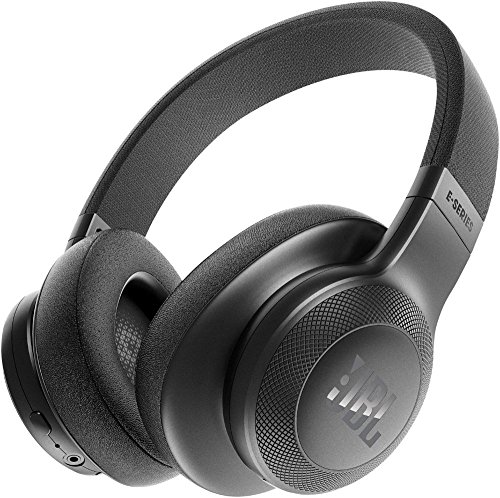