It has been more than two years since Apple last updated the Apple TV, adding 4K compatibility to the streaming box for the first time.

Now it looks like a new model could launch in the coming weeks, as a new product code has been spotted in an early beta for Apple's upcoming tvOS 13.4 operating system.

Released to developers this week, tvOS 13.4 isn't expected to be a major update for the Apple TV's software — that will come with tvOS 14 in the fall. But the update does include references to a version of the Apple TV that isn't yet on sale.

Spotted by 9to5Mac, the software includes references to an Apple TV with the codename T1125. This is different to the current model, which uses the code J105a, and the website suggests the use of a T in the name refers to an internal prototype used by Apple itself.

What this means is, Apple is experimenting with a prototype of a new version of the Apple TV, and had to add its codename to the tvOS 13.4 beta to get it working with the latest operating system.

The Apple TV can be set up as a HomeKit hubApple

It was also discovered that this prototype uses hardware based on the arm64e architecture, which is used by Apple's A12 and A13 Bionic processors, as found in the latest iPhones and iPads. These are significantly more powerful than the aging A10 Fusion chip used by the current Apple TV.

A new version of the Apple TV will likely use this extra performance to make the most of the new Apple Arcade games catalog. It could also mean improved picture quality for TV and movies, however the beta suggests the prototype is still running at the same Ultra HD resolutions with HDR as the Apple TV 4K currently on sale.

At GearBrain, we're excited to see if Apple will push further into the smart home space, improving its HomeKit platform and turning the Apple TV into a fully fledged smart home hub and central command center. So far, despite more HomeKit compatible devices than ever now available, Apple still plays a distant second fiddle to market leaders Amazon and Google.

With the recent launch of its Netflix-rivaling Apple TV+ service, it makes sense for the iPhone maker to bring a new, more powerful streaming box to market. Apple tends to host a product launch event in the spring, so this could be when the new product arrives, potentially alongside the cut-price and long-rumored iPhone SE2. 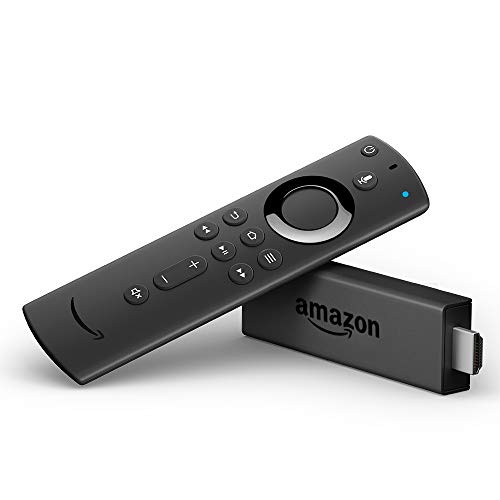