The tech company's ideas including screens that can fold in thirds and phones that can get wider in a matter of seconds.

A folding screen may sound exciting, but TCL hopes to push the idea of smartphone construction even further. Three new concepts show screens that not only fold in half, but also in thirds like an accordion and widen, by rolling in and out by just touching the device.

The company's flexible designs don't have a sell by date — in other words, no, you're not getting your hands on these phones any time in the future. But they do leverage the idea of the form a smartphone could take one day, using technology that exists now.

TCL smartphone concepts include devices that can fold into three partsyoutu.be

This isn't the first time TCL has shown off its ideas. The company took its tri-fold phone, for example, out for a spin with reporters in 2019, and the rolling screen idea was leaked a couple of weeks ago. Samsung has a pretty big lead on a smartphone that folds in half with its Galaxy Fold and Galaxy Z Flip, nor is the idea a rolling screen actually new, as LG has been touting the concept since CES 2019. But TCL is best known as a TV company, and moving into smartphones is a big play for the tech firm.

With the new rolling device, TCL is taking the screen and shrinking it into a smartphone size. Putting motors inside, the AMOLED screen can then grow from 6.75 inches to a 7.8-inch device, and when smaller, the screen is rolled up and hidden. 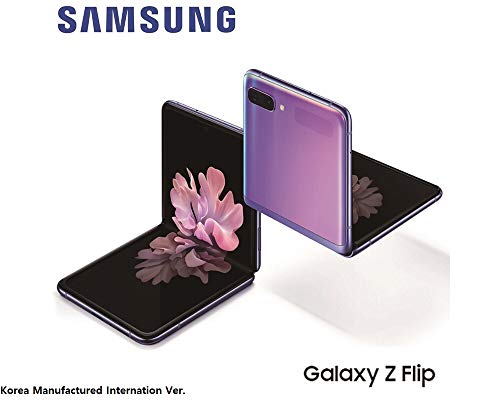 The accordion, or tri-fold device, makes use of TCL's own hinge technology, the company said. These are called DragonHinge and ButterflyHinge and using them, and the flexible screen, a 10-inch tablet transforms, fairly easily (if not gingerly) into a 6.65-inch touchscreen device.

"With these latest concept devices, TCL has clearly shown that there is still plenty of room for new ideas when it comes to flexible and foldable display technologies, and it's critical for us to think outside the box and lead with innovation," said Shane Lee, general manager, global product center at TCL Communication in a statement. "These new form factors leverage display and hinge technologies that already exist entirely within our fully integrated TCL ecosystem, allowing us to reimagine the future of mobile device development with an aggressive research and development program."

TCL is showing off a smartphone that can expand with a rolling screen to a tabletyoutu.be