Tesla will reveal its first electric pickup truck at an event in Los Angeles on November 21.

The vehicle has been talked about by the company and boss Elon Musk for years now, but aside from an indiscernible teaser image released in early 2019, shown above, nothing has been seen of it in public.

Musk dubbed the vehicle the 'Cybertruck' and has repeatedly said it is his favorite Tesla yet, with a "heart-stopping" design which makes extensive use of titanium. The billionaire entrepreneur has also previously said the truck will start at $50,000, but that the flagship model will have a range of between 400 and 500 miles, far greater than the Tesla Model S, which is rated at 370 miles.

The Tesla boss has also claimed the truck will offer more functionality than the Ford F-150, the best-selling vehicle in America, yet "be a better sports car than a standard [Porsche] 911."

That latter claim would mean a pickup truck with around 400 horsepower, a 0-62mph (100km/h) time of 4.2 seconds, a top speed of 180mph and driving dynamics to match the flagship sports car from a company which has won the Le Mans 24 hours a record 19 times.

Musk has previously said the Tesla pickup truck looks like something from Blade Runner, and tweeted this week to say its launch in Los Angeles in November 2019 (the location and time of the movie) was "strangely familiar". The truck was due to be revealed in the summer, but was delayed to October, and now November. Of course, anyone who has followed Tesla over the last few years will know it is no stranger to delaying products and missing its own deadlines.

It isn't known if the truck will share any components or its skateboard chassis with other Tesla vehicles, such as the Model S or Model X. This would make for a good cost-saving measure, but in order to get the proposed 400 to 500 miles of range, this seems unlikely, especially given the truck will almost certainly weigh more than any Tesla vehicle to date.

Speaking of Ford, the company will also be in Los Angeles this month ahead of the city's Auto Show, where it will reveal a Mustang-inspired electric SUV on November 17.

Given there have been no sightings of Tesla truck prototypes or test vehicles in public, we doubt the pickup will start shipping any time soon. But we wouldn't be surprised if Tesla opens pre-orders on November 21, even if deliveries aren't scheduled to begin until 2021 or later. 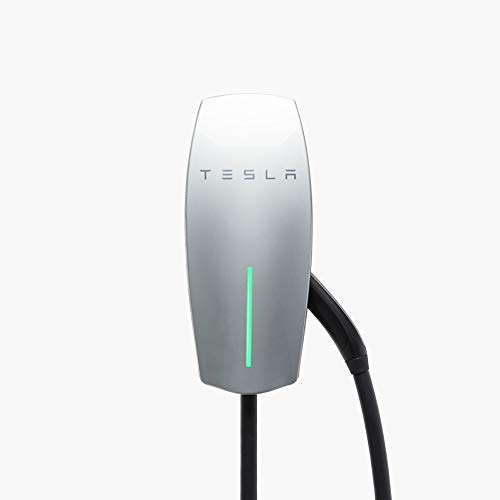