Tesla has delayed the roll-out of its much-anticipated 'Navigate on Autopilot' self-driving feature.

Chief executive Elon Musk said in a tweet today (October 5) that the feature is being held back for "a few more weeks of validation". Musk added that it is "extremely difficult to achieve a general solution for self-driving that works well everywhere."

The delay comes as Consumer Reports ranks Tesla's current Autopilot system as the industry's second-best driver assistance package, behind Cadillac Super Cruise. The publication said the Cadillac system was clearer at indicating when it is safe to use, and better at keeping the driver engaged. Tesla Autopilot's "capability and performance" ranked higher but the system lost points for not keeping drivers suitably engaged.

When finally rolled-out to Tesla owners, Navigate on Autopilot is intended to guide cars on and off highways without driver input, suggest lane changes to keep on the driver's selected route, and switch lanes to navigate around slower traffic. Tesla says: "Navigate on Autopilot will also automatically steer towards and take the correct highway interchanges and exits based on your destination." 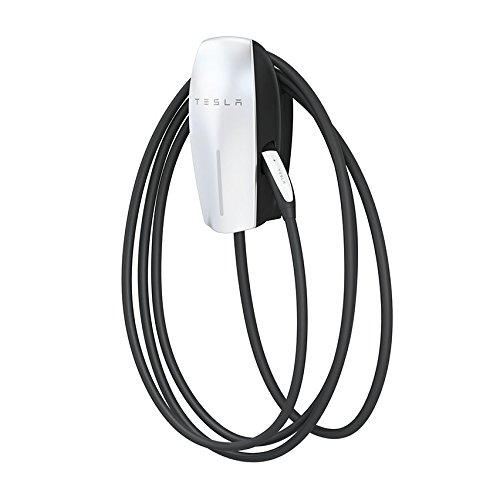 Videos on YouTube of the system being tested state how the assertiveness of Autopilot's overtaking can be adjusted on a scale ranging from 'Mild' to 'Mad Max', although the footage, below, was shot at night on a very quiet road, so it isn't clear exactly how assertive the system can be.

The feature was intended to be a part of Tesla's ninth-generation software package, which is gradually being released to customers now as an over-the-air software update. The so-called version nine update includes major changes to the user interface of Tesla vehicles, but the biggest feature is Navigate on Autopilot.

When asked on Twitter what the latest is on version nine, Musk said :"V9 moving to wide release now. Holding back Autopilot drive on navigation for a few more weeks of validation. Extremely difficult to achieve a general solution for self-driving that works well everywhere."

Tesla has offered a fully self-driving option at the point of purchase for several years now, but tells buyers that the system will only be made available when the technology has been developed and local road laws allow it to be used. Tesla believes the hardware installed on the cars it currently produces is capable of full self-driving, and only the software needs improving to remove the human driver from the equation.

The setback comes just days after Musk settled with the Securities & Exchange Commission by agreeing to step down as chairman of Tesla (remaining as CEO) and pay a $20 million fine. The SEC took action against Musk after he tweeted to say he had secured funding for a bid to take Tesla private at a price of $420 per share, causing its share price to rise. But no such deal was finalized.

Musk then poked fun at the SEC, tweeting: "Just want to [say] that the Shortseller Enrichment Commission is doing incredible work. And the name change is so on point!". 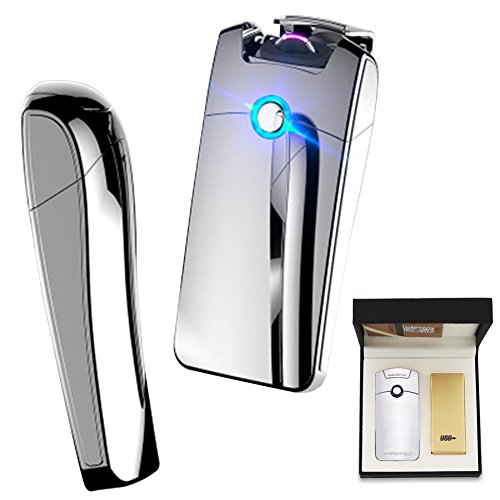