For those who need the ultimate in drone protection — airports, stadiums or even private homes — Dedrone's DroneTracker 4 will give even more details on UAVs flying where they shouldn't be.

Its new program has three major updates from earlier versions of its software, and can read and detect drone activity that about one kilometer, or about .6 miles, away from a location.

The first update is around patterns, which can help people understand when drones may be flying more frequently around a location. That's visible in a granular way, by day of the week and hour, how many alerts are being sent per day on average and the number of days drones were spotted, among other details.

The second feature is scheduled reports, these are also stocked with data from the kind of drone that was spotted, to the sectors where sensors detected drones nearby. You can personalize how frequently you want a report as well.

The third update is a new Heatmap, which are as they sound — visual hotspots visible to show where drones are being seen so people can target which areas may be of more interest to unwanted visitors, and which have not.

Dedrone launched in 2014, and has been updating its system fairly regularly — the most recent last year, with a new feature that detected drone swarms. The company also works with the military, including the U.S. Department of Defense which called on Dedrone to help it detect unmanned aerial vehicles (UAV) that were flying too close to military bases without permission.

While most consumers think of drones as a weekend lark, a step up from model airplane flights, others see UAVs as a bit of a problem. Drones can be kitted with cameras, and a decent pilot can fly them miles from where they're standing, getting video and photos of locations where someone can't physically access.

Drones have also caused issues for emergency personnel, with the Federal Aviation Authority at times stepping in, as it did in Texas in 2017 during Hurricane Harvey, demanding the flying devices grounded so rescue workers can run operations without delays. 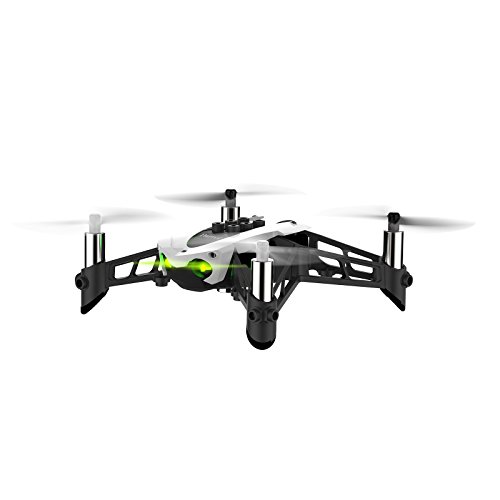 For certain clients, Dedrone is that step, a system that detects and warns about drones giving enough details on how to find them — and get them grounded.

"The Dedrone platform enables all security providers to accurately and quickly assess their airspace threats, and make decisions on how to react to drone intrusions," said Joerg Lamprecht, CEO and co-founder of Dedrone. "We developed DroneTracker 4 for our customers to maximize how they interact with detection data and help them create intelligent airspace security protocols. DroneTracker 4 helps security providers understand what the drone pilots are after and take strategic precautions to protect their operations."