New smartphone shown off months ahead of schedule

In an unprecedented move, Google responded to early leaks of its Pixel 4 smartphone this week with a shot of the phone itself, four months ahead of its expected launch.

This is par for the course when it comes to the smartphone rumor mill, but what happened next was unprecedented. Hours later, Google's own Twitter account posted an image of the Pixel 4 itself, with the message: "Well, since there seems to be some interest, here you go! Wait 'till you see what it can do. #Pixel4"

The image shows the back of a premium-looking smartphone with a black finish, metal frame, Google logo - and most interestedly of all, a large square cut-out for its rear camera. Look closely, and you'll see this square houses two cameras (a first for any Pixel phone), an LED flash, a microphone hole, and a sensor of some kind.

It's a large cut-out for two small lenses, so we hope there are more sensors buried in there, but we'll likely have to wait until later in the year to find out for sure. Google tends to announce new Pixel handsets in October, and this is the likely schedule for the Pixel 4, too.

Google is making a smart move here, since for the last couple of years its Pixel phones have leaked like a broken drainpipe, with full hands-on review videos appearing online weeks before their official reveal. Instead of endure the embarrassment of its star product appearing all over the web ahead of launch, Google this year can take the upper hand by drip-feeding official information (and images) on its own terms.

Well, since there seems to be some interest, here you go! Wait 'til you see what it can do. #Pixel4pic.twitter.com/RnpTNZXEI1
— Made by Google (@madebygoogle) June 12, 2019

This is a move taken by LG in recent years, where features of its flagships phones are announced in the run-up to the big reveal. Google's Pixel phone admittedly has a larger public profile than LG's handsets, but it's a strategy we can see working well for Google, especially since the industry has historically been staunchly against interacting with or even acknowledging leaks, no matter how accurate (or inaccurate) they may be. 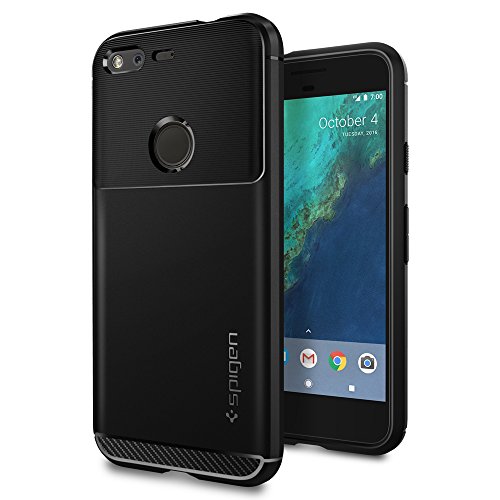 Smartphone makers generally keep quiet because they fear that acknowledging a new, better handset is on the way will stop consumers from buying the current model. But since many phone buyers are stuck in one- or two-year contracts with their service provider, this shouldn't necessarily be a concern.

This move also sees Google take the fight directly to Apple, which is rumored to also be working on a new smartphone with a square camera cutout housing several lenses. The iPhone 11 is due in September, a few weeks before the Pixel 4, but Google has shown its hand first and could ride the hype train all the way through to October, drawing at least some attention away from a silent Apple.

It will be interesting to see if this is a one-off from Google, or if it teases more about its Pixel 4 (and other upcoming products) over the coming months.