After the more obvious uses like playing music and hearing news headlines and weather forecasts, many smart speaker owners are turning to Alexa, Siri and Google for help with boiling an egg.

In fact, according to a survey of 1,000 smart speaker-owning adults in the UK, some 20 percent use the device for help with boiling an egg. More predictably, 65 percent said they use the virtual assistant for playing music or the radio, while half use smart speakers for listening to the news headlines and weather forecast.

The survey was commissioned by digital marketing agency Code Computerlove and conducted by OnePoll using a nationally-representative group of 1,000 British adults.

After asking for travel updates (16 percent) and playing audiobooks or podcasts (eight percent), just seven percent said they use their smart speaker for making purchases. This will likely come as a blow for Amazon, whose Alexa assistant can be used for buying items from the retail giant - something you can expect to see more of on this year's Amazon Prime Day.

The 1,000 respondents were also asked what features they would like to see from virtual butlers like Alexa, Siri and the Google Assistant. The majority, 33 percent, said they'd like help with learning another language, while 20 percent wanted help telling jokes.

The theme of wanting help and advice on self-improvement from smart speakers continued, as a fifth (20 percent) said they wanted help being funnier and more attractive, while 12 percent wanted help distracting their children and 10 percent wanted the artificial intelligence to provide dating advice.

Despite Alexa, Siri and Google Assistant all offering British accents as well as their US defaults, almost half of survey respondents said their regional accents caused the assistants to provide strange answers, or fail to understand them.

A quarter of people said they use their voice assistants on a daily basis, but 30 percent admitted to completely forgetting they had one. The vast majority (76 percent) of survey respondents said they owned an Amazon Echo device, with Google Home speakers accounting for 30 percent and the Apple HomePod taking nine percent. These figures would suggest some respondents own more than one type of smart speaker.

As for fears of virtual assistants, 40 percent said they are worried that they might "start talking to each other in a language we can't understand", and 80 percent admitted they are worried about voice assistants covertly recording conversations. Forty percent said they wouldn't be surprised to learn that a smart speaker had been listening to and storing all of their private conversations.

This lack of trust of smart home devices like AI speakers is an ongoing issue. A recent US survey of 1,000 smart home device owners found that 48.9 percent believed that such devices recorded private conversations to send targeted adverts.

Another recent survey found that five percent of Amazon Echo owners had discarded the speaker due to concerns about the always-on microphone.

Louis Georgiou, managing director of Code Computerlove, said: "This survey reinforces that we're probably not using the technology to its full capabilities. We're still quite conservative and limited in the tasks we're asking our devices to perform. My prediction is that we'll see a move towards more valuable and worthwhile interactions - instead of just asking Alexa for a weather forecast when we can look out of the window." 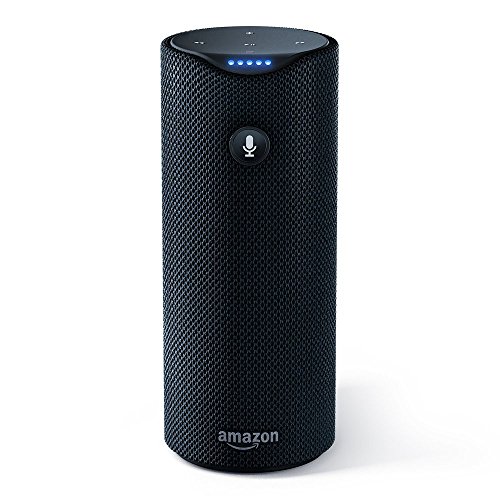