What is Zigbee and how does it work to control the smart home?

GearBrain explains everything about Zigbee, the wireless system that powers many smart home devices

It is fair to assume that most consumers understand the basics of Wi-Fi and Bluetooth. When it comes to smart home devices like light bulbs, switches and sensors, however, a different wireless system called Zigbee comes into play.

While it is true that some smart home devices use regular Wi-Fi (like LIFX smart light bulbs), many others rely on the Zigbee wireless standard to communicate with each other, and with your smartphone, via a hub connected to your Wi-Fi router. 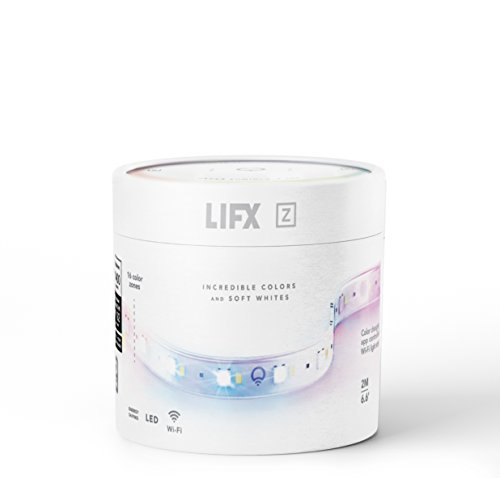 In this article, GearBrain will explain what Zigbee is and how it helps your smart home devices stay in contact with each other.

Where did Zigbee get its name from?

Before we delve into a world of wireless specifications, frequencies and data transfer rates, how about a fun fact? The Zigbee standard got its name from how honeybees communicate with each other by moving, known as the waggle dance. Like how the bees dance to share the location of honey, Zigbee devices share messages with every other Zigbee product on the same network, in a process known as mesh networking. It is this meshing together which Zigbee does better than Wi-Fi and Bluetooth.

Zigbee is a wireless technology similar to Wi-Fi and Bluetooth, but it is used for different applications. If you allow us to get technical for a minute, Zigbee is based on the Institute of Electrical and Electronics Engineers (IEEE) Standards Association's 802.12 specification. You might recognize those numbers, as Wi-Fi uses several versions of the 802.11 specification. 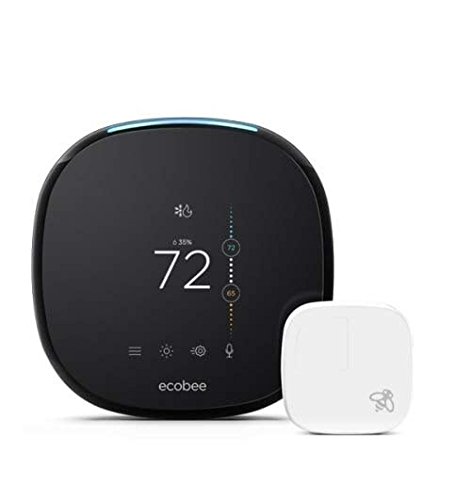 But where Wi-Fi can transfer huge amounts of data at high speed, Zigbee is built for transmitting much smaller amounts of data - such as instructions on how to behave — between devices like switches and sensors. Zigbee operates on the 2.4GHz, 90MHz and 868 MHz frequencies, and has a data transfer rate of just 250 kilobits per second, significantly slower than even the worst Wi-Fi connection.

Being on the 2.4GHz spectrum - the same used by Wi-Fi - can mean that Zigbee devices are susceptible to interference in areas of high Wi-Fi traffic. But in a regular home not packed with hundreds of phones and laptops this shouldn't be a problem.

These Zigbee specifications are maintained and updated by the non-profit Zigbee Alliance, which was established in 2002 and whose members include all of the companies producing Zigbee products. These members include Apple, Amazon, Huawei, Comcast, Google, Ikea, Somfy, Singify, Texas Instruments and Samsung SmartThings, among others.

Where a regular Wi-Fi router sends data directly to each device you connect to it — like your laptop, smartphone and television — Zigbee uses a mesh system which has every device on the network talk to every other device. 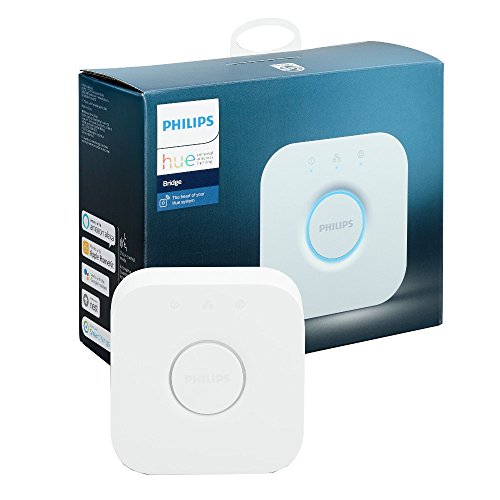 For example, every Philips Hue bulb, switch, sensor and dimmer connects to the Hue Bridge with Zigbee; this way, every component can be controlled at once, and if any fail then the others continue to work as normal. The Bridge then connects to the same router as your smartphone, so you can control the lights from an app.

Because the Zigbee standard is used by many different manufacturers, their products can talk to each other — for example, Ikea's Tradfri smart lights can be installed as part of a Philips Hue system, because they also use Zigbee to communicate. Think of it as all Zigbee devices communicating using the same language.

And, because Zigbee uses very little power, devices like wireless dimmer switches can last for years without needing their batteries replacing, even if they just run off a small watch-style cell battery.

The Zigbee standard has a broadcast range of approximately 75 to 100 meters indoors, or 300 meters without obstructions. But, because of how a mesh network operates, an instruction (to switch on a specific light, for example) can be sent over far greater distances as it passes from the hub or bridge, to the nearest device (like a light bulb), and is then passed to the next, and the next, and so on, until it reaches the device you want to control.

The maximum number of devices (or 'nodes') on the same Zigbee network is 65,000 — so while an Amazon warehouse might get somewhere close to this if it is filled with smart lights and switches, no regular home will reach Zigbee's networking limits.

Zigbee devices either connect to their own hub, like the Hue Bridge, or to a third-party smart home hub, like the Samsung SmartThings Hub. The original and second-generation Amazon Echo Plus also contain Zigbee chips, so can connect directly with some smart home devices without you needing a hub or Wi-Fi bridge. However, in that example the Echo Plus offers less granular control over the bulb than when it is controlled over a Huge Bridge.

In all, the Zigbee Alliance has more than 400 members from over 35 countries. According to the alliance, there are over 2,500 Zigbee-certified devices and over 300 million have been deployed since the standard was created 18 years ago.

Companies involved with the production of Zigbee devices include: