What is Z-Wave and how does it work to automate my smart home?

GearBrain explains everything you need to know about Z-Wave, the smart home wireless technology

Here a GearBrain, we recently explained everything you need to know about Zigbee, the wireless networking standard used by many smart home devices. But Zigbee isn't the only tech in town, as it's now time to discuss Z-Wave, another wireless network built specifically for the smart home. 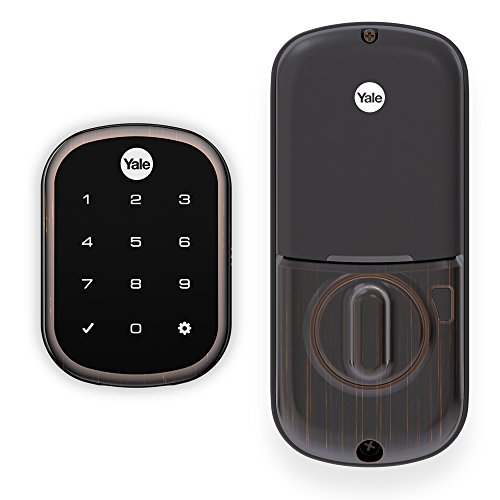 Developed by Danish company Zensys in 2001, Z-Wave is a wireless networking protocol primarily designed for use in home automation. Z-Wave was bought by Sigma Designs in 2009, which then sold the technology to Silicon Labs for $240 million earlier in 2018.

Because the technology is owned by a single company, the Z-Wave standard has remained exactly that — a standard — and as such every Z-Wave device works with every other. This differs slightly from Zigbee, which is broken up into several different protocols and devices from one protocol do not always communicate with those from another.

Devices with the new Zigbee 3.0 standard can talk with all Zigbee products, which will hopefully mean this drawback is less of an issue going forward.

The Z-Wave Alliance has over 700 members producing 3,200 certified products — a figure which has grown from 1,700 in 2017 and just six in 2005. In all, there are over 100 million Z-Wave devices in operation worldwide, comprising 70 percent of the same home market. The Z-Wave Alliance claims 90 percent of leading security companies use Z-Wave in their products.

Z-Wave operates in the 800-900MHz frequency range. This means that, unlike Zigbee, Z-Wave does not operate on the 2.4GHz frequency, which is used by Wi-Fi and can cause interference issues. Being away from this frequency, Z-Wave avoids any chances of interference from nearby Wi-Fi devices.

Like Zigbee, Z-Wave uses far less power than other wireless technologies including Wi-Fi and Bluetooth, meaning devices need their batteries changing infrequently — in some cases, only once every 10 years. Unlike Wi-Fi and Bluetooth, Z-Wave is designed for carrying only small piece of data, such as instructions and information from devices like motion sensors. It doesn't have the huge bandwidth of Wi-Fi, but that simply isn't necessary when a Z-Wave switch is asking a smart light bulb to turn on, for example.

Also like Zigbee (and unlike most conventional Wi-Fi networks), Z-Wave uses mesh networking so that every device on a network talks to every other device, meaning if one fails, or is out of range from the smart home hub, then the message still gets through to the intended device.

Instead of Wi-Fi, where data is sent directly from the router to your device (like a smartphone or computer), Z-Wave's mesh network sees data sent from the hub to one device, then to another, so no device finds itself out of range.

Every Z-Wave product plugged into a wall outlet (so, excluding those with batteries) acts as a repeater, broadcasting every message sent across the network to every Z-Wave device in your home. In its latest 700 series incarnation (launched in early 2018), Z-Wave travels up to around 300 feet in open air, but in reality the signal only needs to travel the short distance between one device and the next, where it gets repeated and sent on its way.

A single Z-Wave network can have up to 232 devices (or nodes) connected to it. This is far fewer than the 65,000 nodes which can make a single Zigbee network, but for most smart homes 232 should still be plenty. These nodes include each smart light bulb in your home, along with each switch, dimmer, motion sensor, smart doorbell, door lock, thermostat, smart plug, flood monitor and alarm.

In December 2019, the Z-Wave Alliance announced Z-Wave Specification. A network layer and communications protocol, this opens up the technology to be used by all technology firms and component manufacturers. This means Z-Wave will become, the alliance says, "a multi-source, wireless smart home standard developed by collective working group members of the Z-Wave Alliance." This move should bring new companies into the alliance and make the technology more widely available across IoT manufacturers. 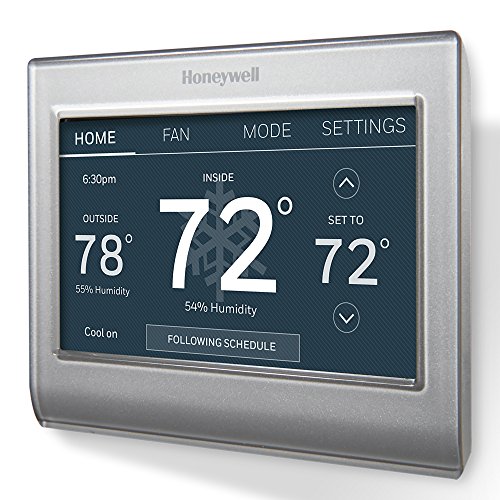