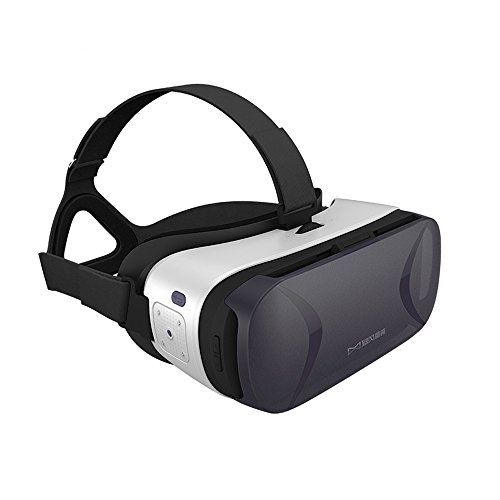 The Best of CES 2023: New Smart Devices and Tech for Today

New Smart Health Devices and Services Introduced by Valencell, Withings, and Others at CES