The brand-new $1.99 AR app could signal the future of the genre

In the brand-new augmented reality (AR) game Bot-Net, your mission is simple: reclaim your tower and destroy the enemy before they destroy you. The enemy, in this case, is a battalion of robots that fall from the sky as the game loads. In the meantime, you're stuck on a dark, rocky, Mars-esque landscape with a tower which you're supposed to reclaim. Robots lit up in blue help you in the fight against the evil orange robots.

Bot-Net is easy, fun, and visually interesting enough to make it one of the better, new AR game in a while. The controls are simple and easy to follow: a joystick on the left side of the screen lets you move, and another on the right side lets you drag and swipe to change your field of vision. To fire, you simply tap where you want to aim and a glowing blue fireball hits your target. In the latest version, Bot-Net gives a quick summary of the game when you start Part One, explaining the rules and controls. If you're killed, you automatically re-spawn near where you left off, without losing your progress. 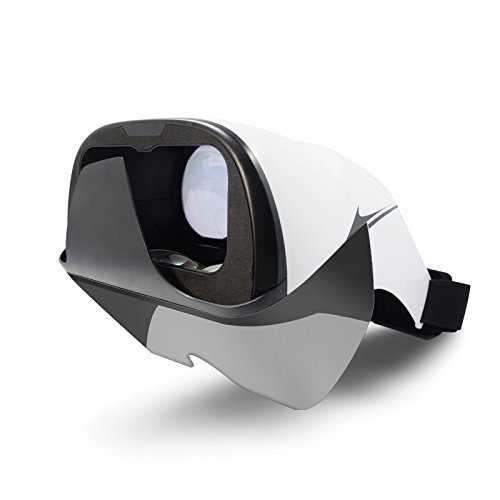 For anyone who hasn't played AR games before, Bot-Net is a good introduction. Its user-friendly controls and simple plot let you get used to the feel of the game slowly. For those who live for AR, Bot-Net is refreshing in a genre full of shooter games and still dominated by Pokémon Go. The app is billed as "the world's first full-scale augmented reality bot war." And as promised, Bot-Net is unique, its extravagant graphics and music creating an atmosphere of excitement and anticipation as you spin around your room trying to find out who's shooting at you.

Bot-Net is $1.99 to download, and is the first game from Calvin Labs, and could signal the beginning of a new wave of AR games. While the plot may be simple and straight-forward, Bot-Net is sheer fun. My biggest complaint would be that the game ends too soon. If you've got an hour or so — have an iPhone (sorry Android users) and are looking for a way to kill time, Bot-Net is a fantastic option.