Google isn't expected to launch the new smartphone until Tuesday.

Google's big event isn't until Tuesday. But a Hong Kong mobile store is getting the jump on selling the Pixel 3 XL, the newest in the Pixel line — and not expected to have its big reveal, let alone be on sale, until October 9th.

A writer for Engadget, local to Hong Kong, took a field trip to the actual store, WahPhone Digital to find the new device on sale for HK$15,880 — or about US $2,027.

From this early look, the phone appears to have a 6.3-inch OLED display, has a black case and 4GB of RAM. And yes, there is a notch. Android Pie, the latest operating system, is installed. There are two front cameras, one that is super-wide, and a rear camera with a 12.2 megapixel resolution. 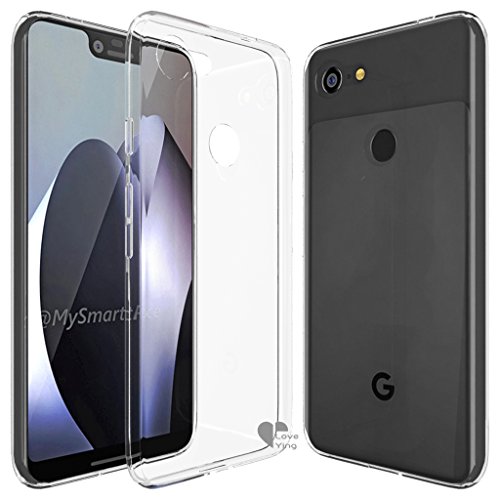 Google is expected to launch two new phones this week: the Pixel 3 and the Pixel 3 XL. The unveiling comes one year after Google launched its predecessors, the Pixel 2 and 2XL, and is set for 11 am ET in both New York and London. We expect the event to be live-streamed on YouTube as well.

Leaks about the new Google phones have been pouring out for months. They started about May when a cadre of Pixel 3 smartphones were reportedly stolen. A review, then, even appeared online.

Google is also expected to launch a few other products, naturally. Besides the new Pixel 3 phones, there is a charging stand for the devices, which will allow them to be charged wirelessly.

A Google smart speaker — but with a touchscreen display — is also on the table, one that is expected to mirror the look of the Lenovo Smart Display. We also believe an updated Chromecast and Pixel Slate tablet will be shown during Tuesday's event, which we will cover live here at GearBrain. 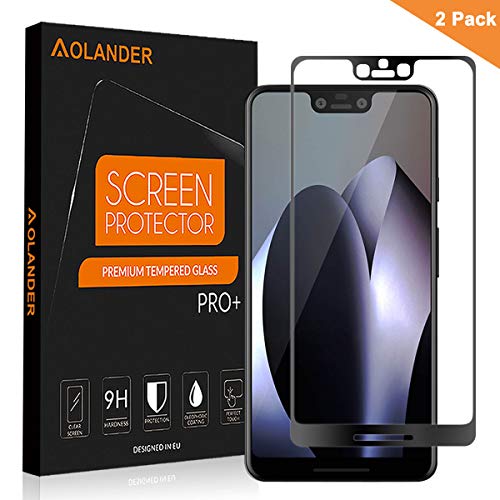