5 Best Questions To Ask Before Buying a Smart LED Bulb 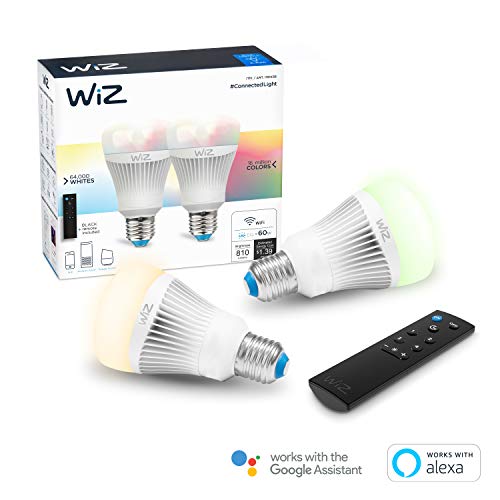