How your future home will know it’s you

Artificial intelligence is creating a world where smart devices learn our wants and needs, delivering them without our even asking

In the smart home, artificial intelligence (AI) has appeared as a mainly one-dimensional tool —voice assistants such as Alexa, Google Assistant and Siri. Consumers have grown comfortable talking to these devices, and asking them to run simple tasks in their home. But next for AI is an evolution, changing a set of simple connected devices into true intelligence for the home. The key will be sensor devices and how Big Data, plus machine learning, will play a role in the context aware smart home.

Core technology underlying IoT-connected smart devices now make it feasible to broadly deploy context-aware AI throughout home and business settings. Key technical issues around range, security and device interoperability are being addressed, offering a more solidified roadmap for this new era of IoT device applications. But what does it mean to have a context aware network and how does it impact the future of IoT and the smart home?

The original smart home device model relies on human interaction and programming. A smart light bulb must be taken out of a box, connected to a smart hub, and then programmed with scenes or routines. The device may even work through a voice command, a consumer telling the light bulb to turn on just by asking.

A context-aware environment in the IoT and smart home operates differently, with devices on the network able to learn from data and the information they glean. They can make intelligent decisions, recommendations and actionable changes to the way they run. In layman's terms, it is the ability for a device to adapt to the context in which it is, or has been, used. 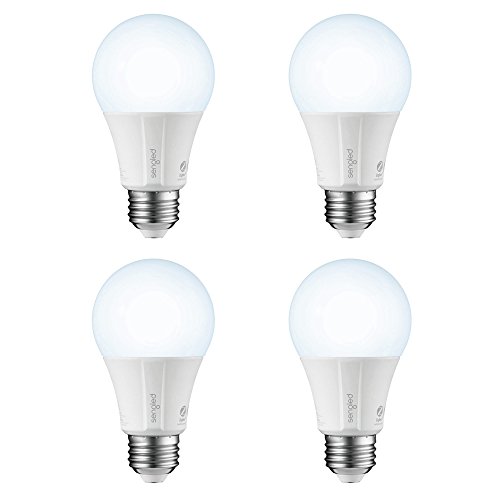 The context aware smart lighting system, for example, would use data from user behavior by reading sensor data from the surrounding connected devices to learn when to automatically turn itself on or off.

Using the human brain as the metaphor for machine intelligence, an AI-powered neural network makes deep learning attempts, mimicking the activity performed in the neocortex of a brain. This network would then analyze patterns of digital data via algorithms, either directly or through offloading the data to separate, additional algorithms for additional processing. The more powerful the neural network, the more layers of variability, or in the case of an IoT home or commercial application, wireless nodes on a sensor network, can be simultaneously processed.

In an IoT application of a neural network, the sensor is at the heart of the system. A sensor is working to continuously gather data, which is then executed upon directly — without having to call to the gateway or cloud. The sensors baked into smart devices on the neural network are the catalyst for data, power and memory that can then make the context aware decisions. Essentially, the context aware smart home is a distributed system, perfectly aligned with the architecture of a mesh network.

AI and edge computing allow individual sensors to make decisions on their own, based on dynamic variables such as climate, occupancies, illumination and activity. That allows a light to turn on from a daylight sensor, or a thermostat changing the temperature because a light sensor detected it was twilight, or even a sprinkler system running because the day was measurably dry and sunny.

Given the broad range of applications for a context aware environment in the IoT space, its benefits could also potentially be applied outside of the smart home and into a variety of industries that are more frequently adopting IoT technology. 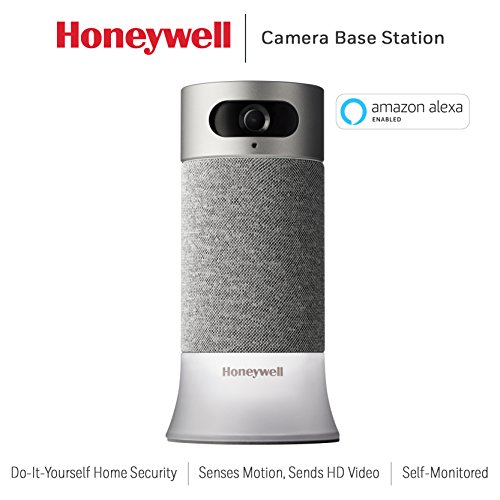 Devices that are intelligent enough to act independently at the edges of a smart environment are still in their early market stages. However, as these new sensing devices and applications reach critical market mass, they are expected to radically impact a broad variety of industries.

Commercial buildings or MDUs (multi-dwelling units) such as rental apartments are a burgeoning opportunity for IoT, where the range and capabilities of IoT sensors are increasingly more powerful, making it practical to deploy them in larger structures. Devices and services for these buildings must operate at both a macro- and micro-level, tracking the entire structure and its immediate environment, as well as the individual systems in each of the residencies.

Effective smart building management for these applications has traditionally been difficult to achieve, due to the inherent dynamic nature of multiple occupants and activities, both inside and outside the building. Sensors with extended range and battery life make it possible to monitor both indoor and outdoor nodes continuously, bringing optimization to energy costs, or increased resident security.

In order for this vision of context-aware sensing to turn into a broad market reality, the underlying technologies must overcome the practical challenges of everyday environmental factors. Today there are limitations, such as range, computing power and the energy drain they create.

Of all the enabling protocols that have been utilized for smart home environments, including Wi-Fi, Bluetooth, ZigBee and Thread among others, Z-Wave technology has developed the most comprehensive ecosystem of smart devices. Operating in the sub-GHz range through a mesh networking architecture, Z-Wave mandates device-level interoperability and forward/backward compatibility among all its certified products. 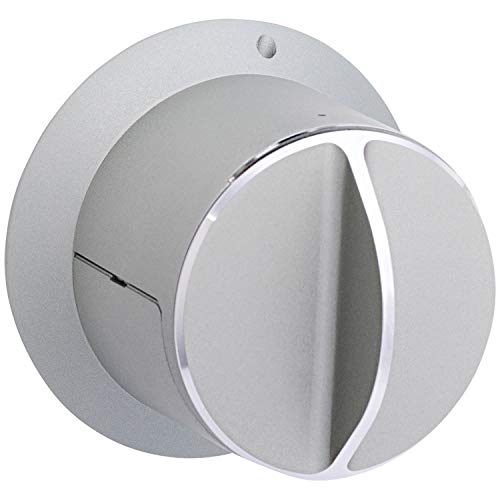 With sensors at the heart of this future context aware IoT network, there is a need for chipsets that offer longer battery life, increased range, improved processing power and security built into them. The Z-Wave 700 platform, the latest in the Z-Wave wireless protocol chipset, offers all of these capabilities, with the benefit of being interoperable through a growing number of smart home devices on the market. Energy management in the 700 platform also ensures that all battery-operated devices always operate at the lowest possible power mode: Power consumption is driven by events determined by the application — and not by the device.

A context-aware network of devices in any application relies on a sensor that can support future changes, needs and technologies in order to be an effective solution.

As our lives grow more connected through IoT-enabled products and services, there will be more demand for new applications of this technology, along with ways to make the experience using it personal to each person's needs. A decade ago, few could imagine cameras inside their residence. Less than five years ago, few could imagine a voice-controller that would understand language with accuracy and connect to services, entertainment and even life-saving assistance.

There is no predicting where the next such breakthrough will come from, and from which business or research channel. What is easier to predict is that smart environments will continue to become smarter, thanks to ubiquitous sensors powered by AI.

— By Mitchell Klein, executive director of the Z-Wave Alliance, a global membership organization dedicated to advancing the popular Z-Wave wireless smart home protocol. Klein's career has included systems integration management to business strategy and development, but above all he is a 30+ year industry veteran in IoT, consumer electronics, home automation, and the integrator market.